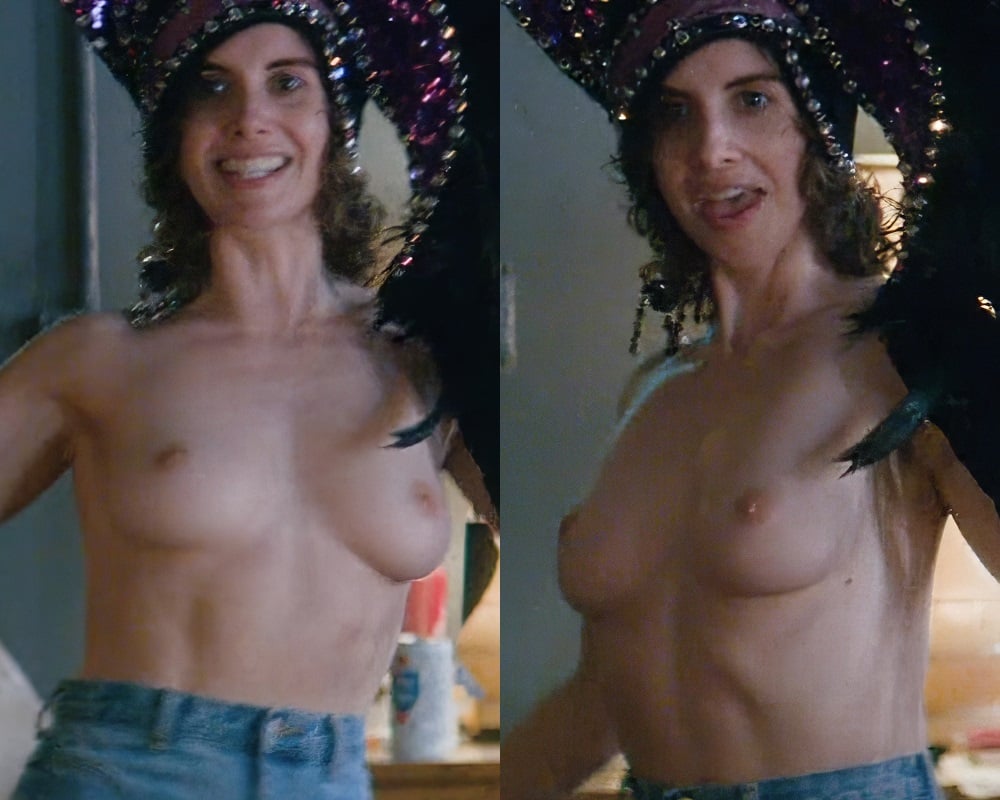 Normally us pious Muslims are extremely kind and complimentary of celebrity starlets on this holy Islamic website, but there is no denying that Alison Brie looks like complete shit in this new nude scene.

In fact, it is hard to believe that this is the same woman who at one time (as you can see in the photos above) was almost worthy of getting her titties slammed by a mighty tunic scud.


Even in Alison’s first nude scene (in the video above) from “Glow” which was filmed just two years ago, she was considerably more attractive and nubile looking.

It just goes to show that the wise words of the blessed Prophet (PBUH) once again hold true, “Men age like wine and women age like milk”.