Ana de Armas Slips Her Nipples Out For James Bond 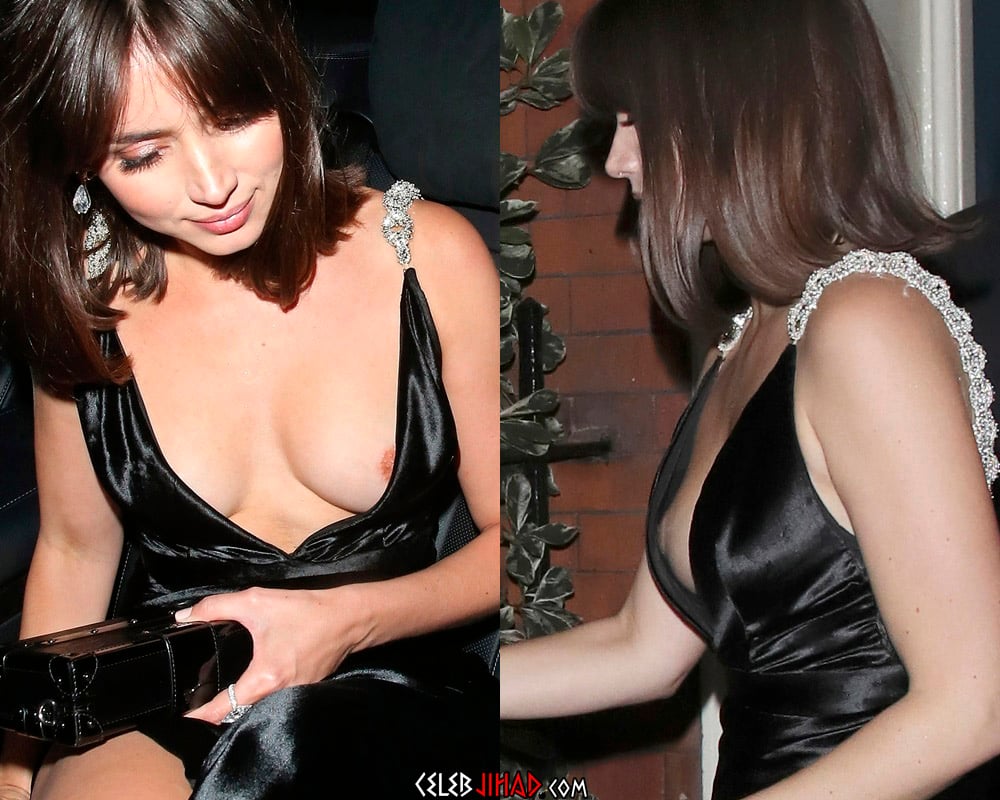 Ana de Armas slips out her nipples while attending the premiere of the new James Bond film “No Time To Die” in the photos below.

When Ana de Armas landed perhaps her biggest starring role ever with this film, you just knew that she was going to work in her tit toppers one way or another… And so with the script inexplicably not calling for her character to get naked, Ana had to settle for showcasing her sloppy Spanish milk sacks at the premiere like this.

Yes, Ana should change her surname to “de Boobies” for she is certainly obsessed with showing them off. In fact, as you can see from the compilation video above of all of her nude scenes to date…. She has a remarkably depraved 60% nudity rate in her films.