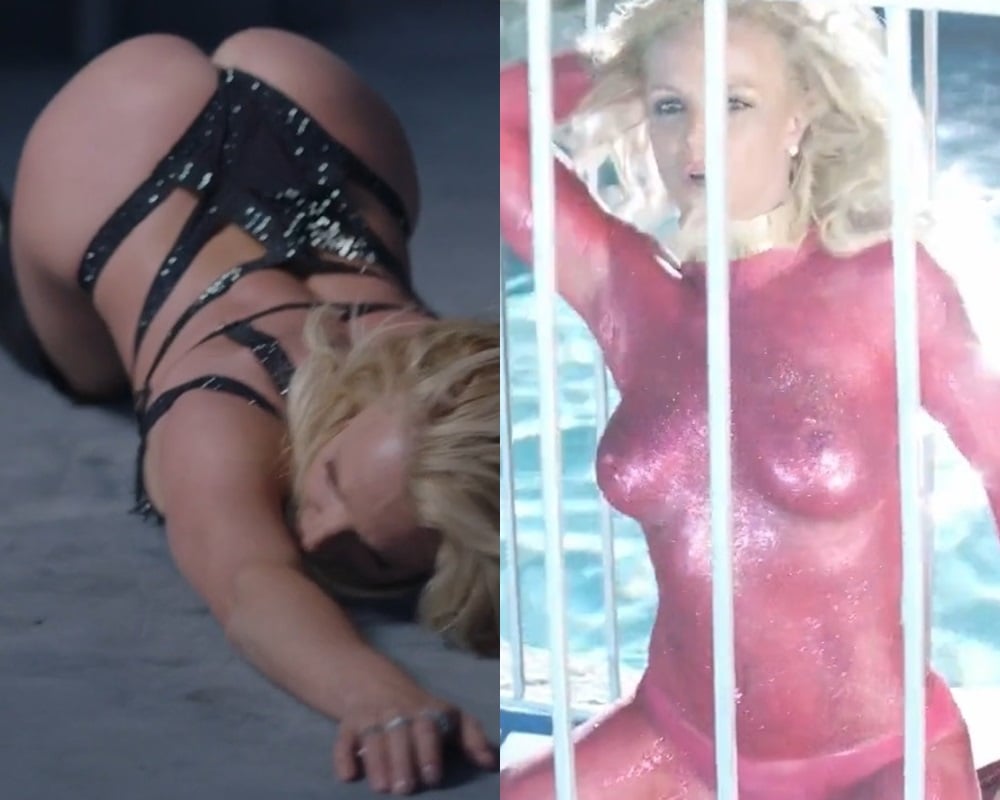 Washed-up clinically insane pop star Britney Spears shows off her tits and ass in the previously unreleased behind-the-scenes video below from the set of her “Make Me” music video shoot. 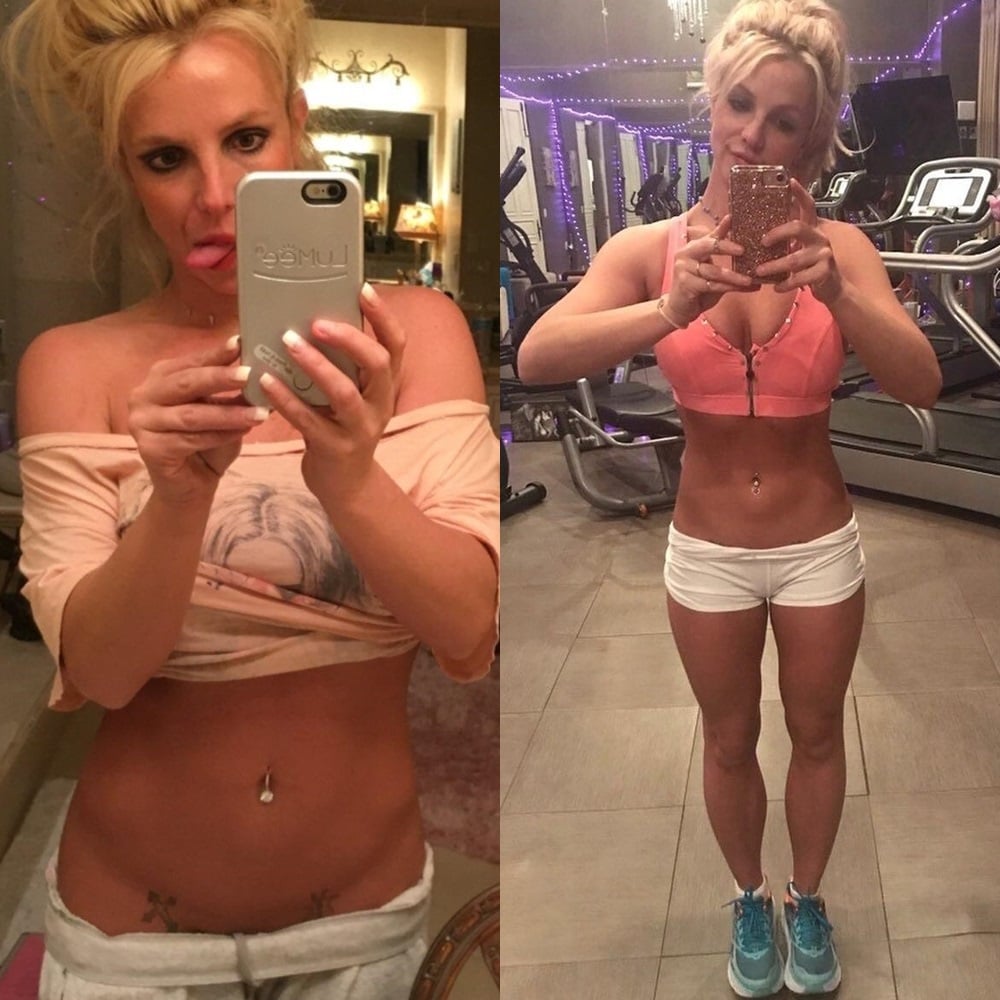 Of course as every red-blooded Muslim man knows, crazy infidel females like Britney Spears are some of the best women to sleep with. For not only are they much more fun in bed, but afterwards it is easy to convince them to go on a suicide mission for the greater good of the Jihad. 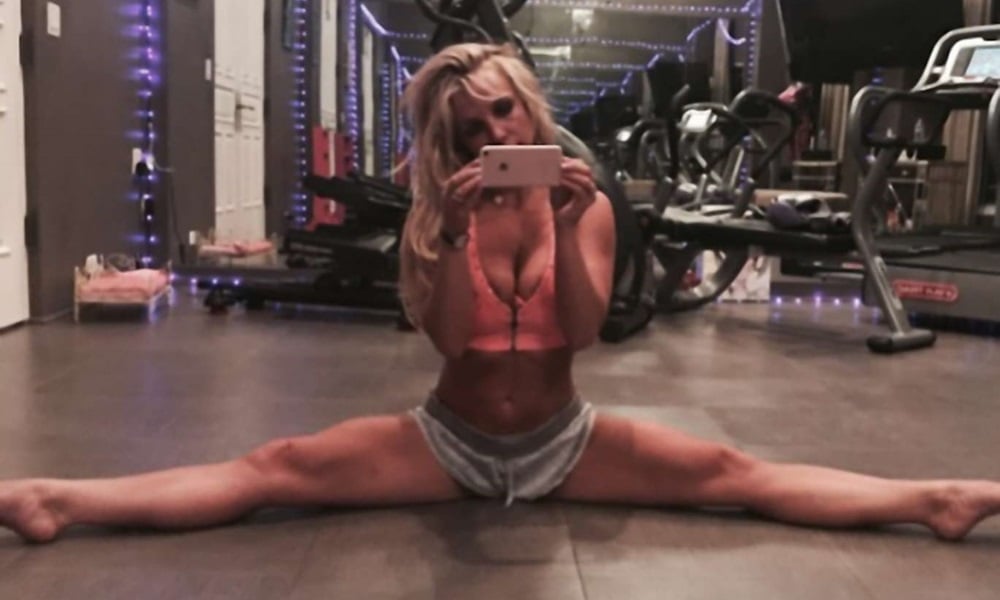 And there is no doubt that a sweet talking Muslim Casanova will one day soon convince Britney to smuggle an IED up her snizz into a heathen Hollywood award show.