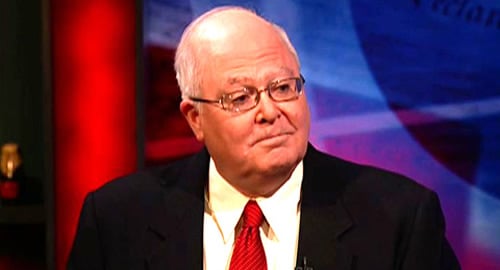 A Catholic extremist group known as the Catholic League for Religious and Civil Rights has threatened Comedy Central over an upcoming cartoon about Jesus Christ. The group, which revers Christ as the son of God, posted the address of Comedy Central’s CEO, Doug Herzog, on their extremist website.

Comedy Central has many reasons to fear these filthy Catholic terrorists. The group’s founder, Bill Donohue, has been linked to several terror plots, and personally beheaded director Kevin Smith after the release of his 1999 film, Dogma, which mocked the Catholic Church. If they aren’t careful, they could have nuns armed with suicide vests rushing the lobby of their building. Tread lightly, Comedy Central.