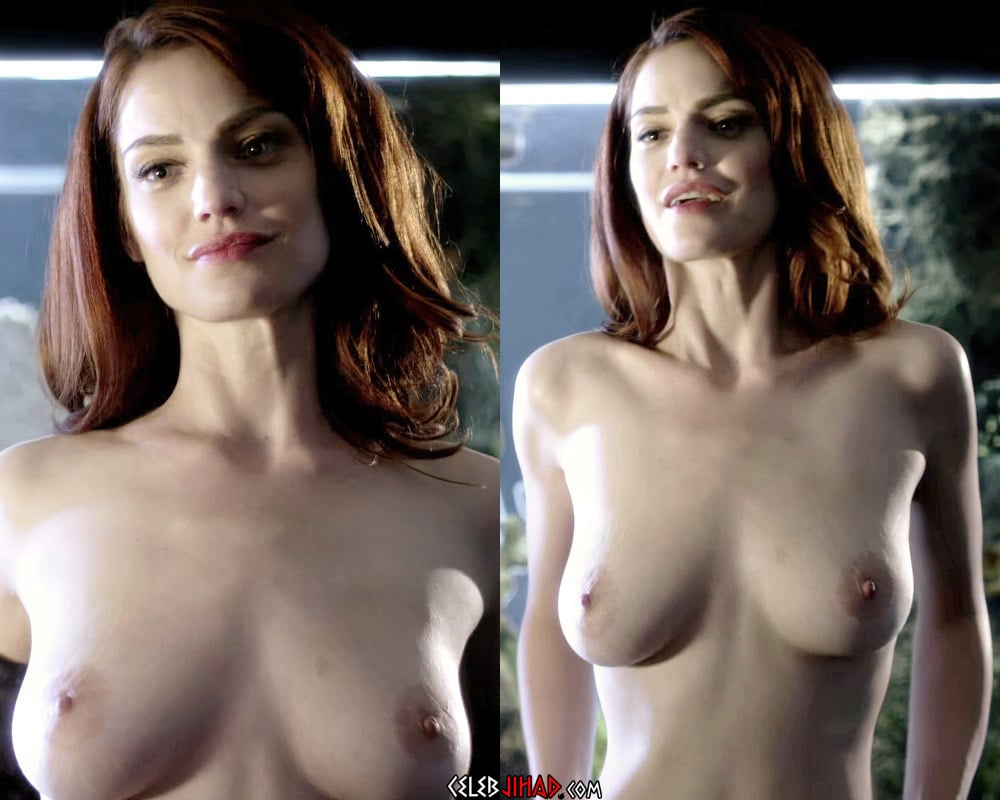 For as a scarlet haired slut Diana is infected with all manner of dangerously depraved djinns that cause her overactive red sex holes to be randy 24/7… Thus proving once again that no animal, vegetable, or mineral is safe from being incorporated in salacious acts of sluttery so long as redheaded minxes are allowed to live.