She signed with WWE in 2013. In July of the same year, she debuted in the main wrestling federation, cooperated with The Bella Twins, and later appeared in the WWE Total Divas reality show. In the middle of 2015, Eva Marie became part of the NXT Women’s roster. In April 2016, she returned to the main roster and became part of the SmackDown Live roaster. In August 2017, she left WWE. 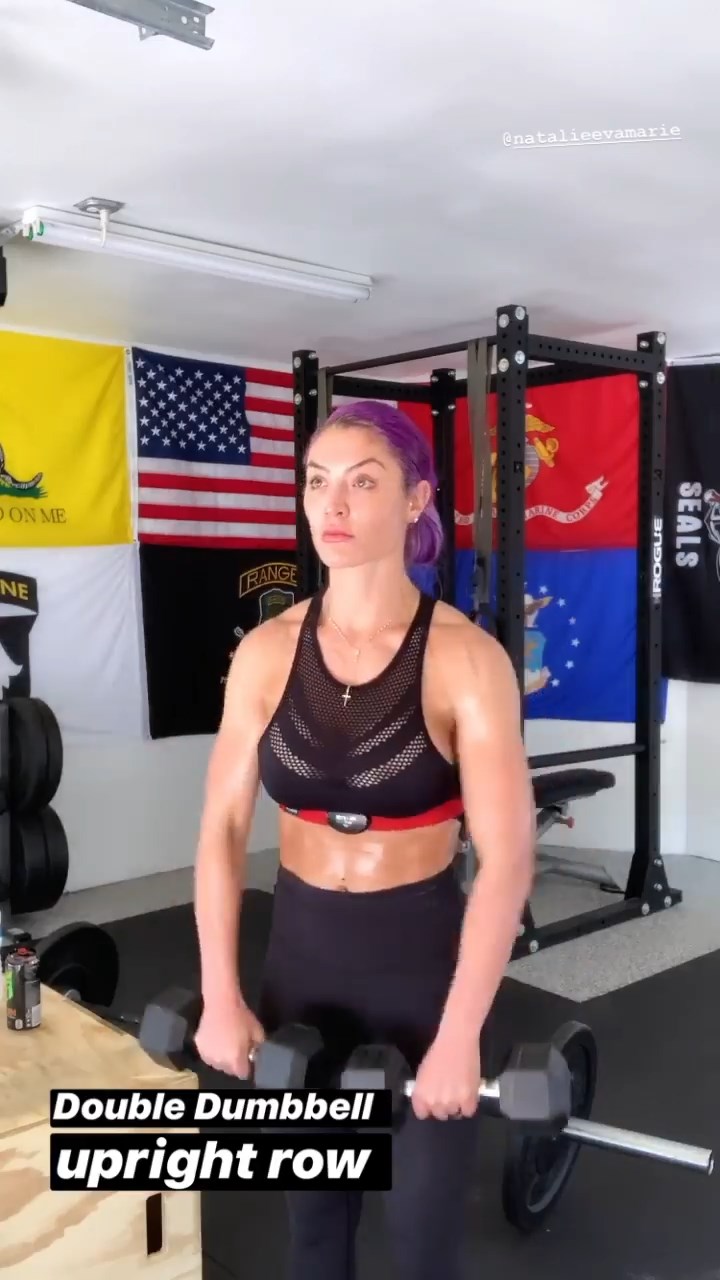 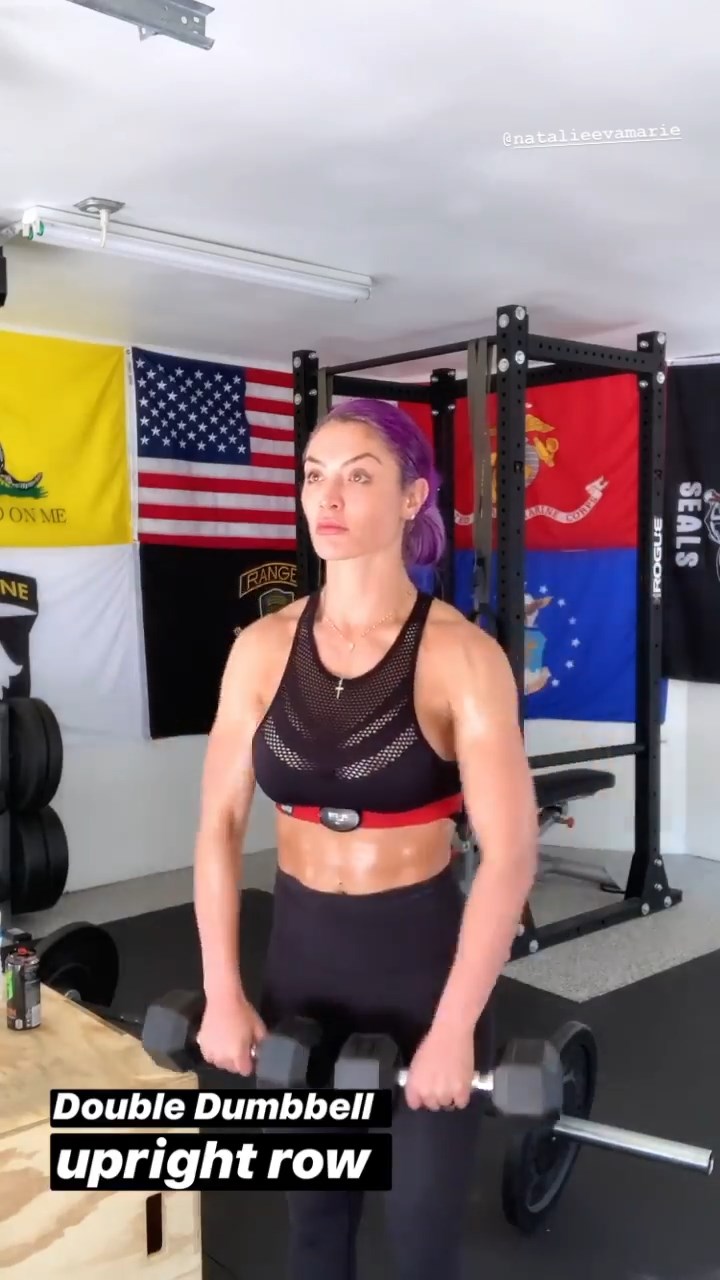 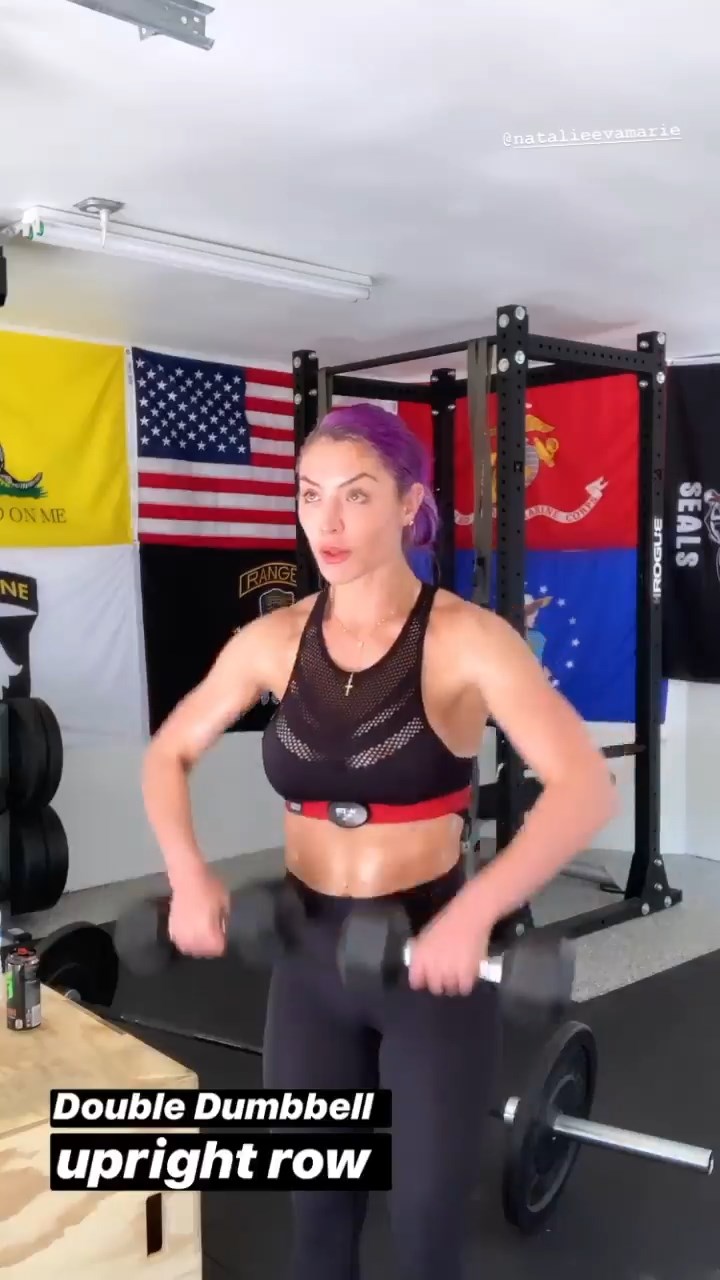 Thanks to anon for the info!