In 2015 Felicity was nominated in the Best Actress category at both the Oscars & Golden Globes for her totally skinless performance as Stephen Hawking’s first wife Jane Wilde in “The Theory of Everything.” But the best place to see her Golden Globes is still the BBC show “Servants,” where she bares her beauties while undressing next to a statue and comparing herself to a classic work of art!

For a long time, the fappers have regretted the fact that Felicity Jones’ only nude scene was in an obscure British TV show, and that the only recorded copies were of such piss low quality. But now, thanks to the brilliant minds of our genius editors, everyone can finally fully appreciate Felicity’s nudity. As an added bonus, Felicity’s covered nude and sexy scene are here from the movie “Chalet Girl” (2011) in HD. Enjoy! 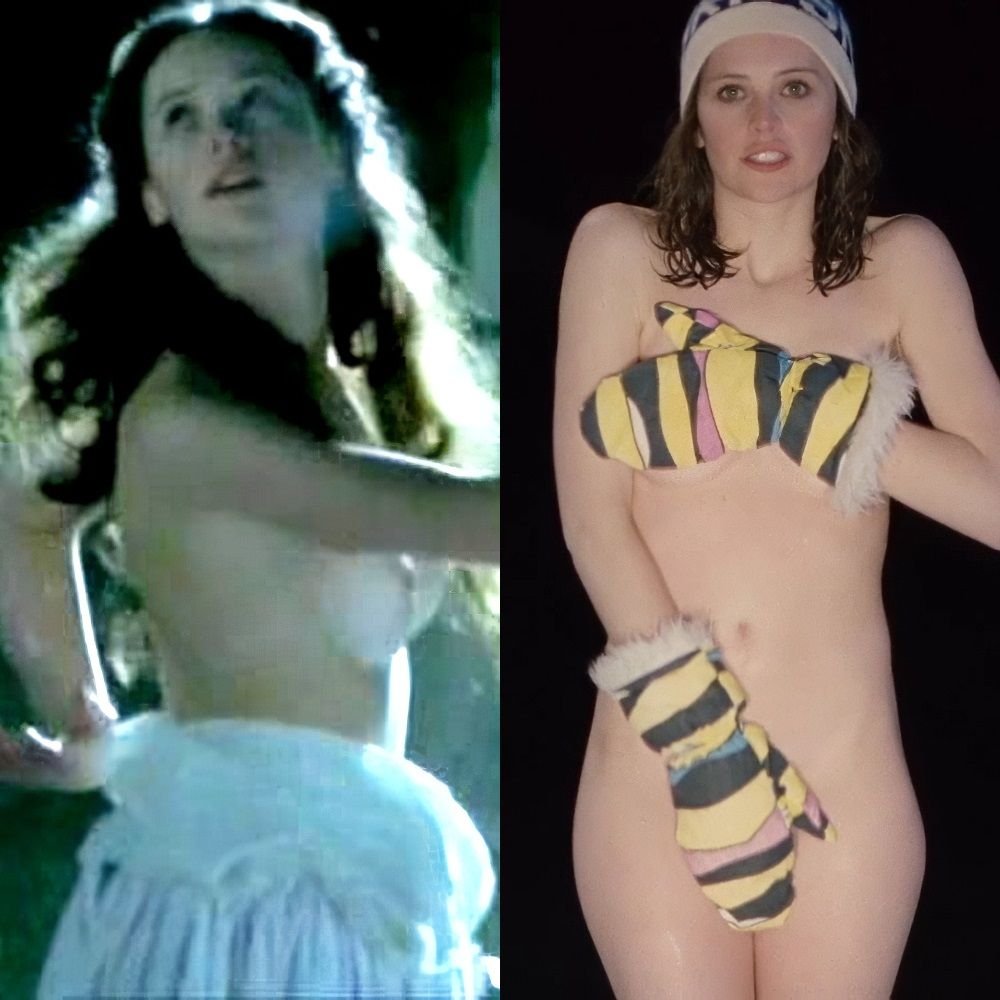 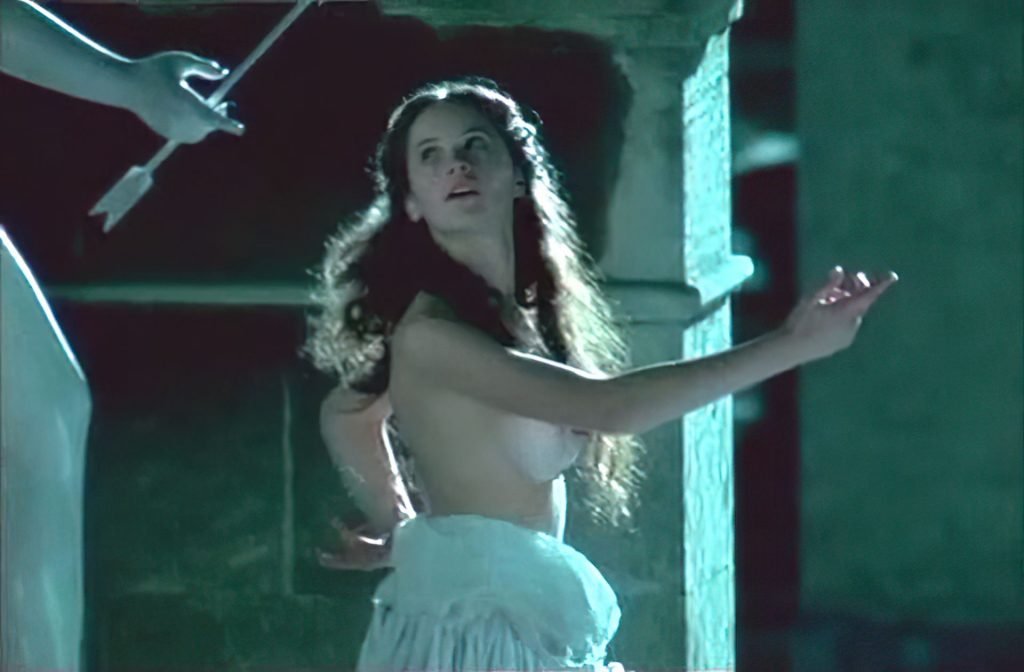 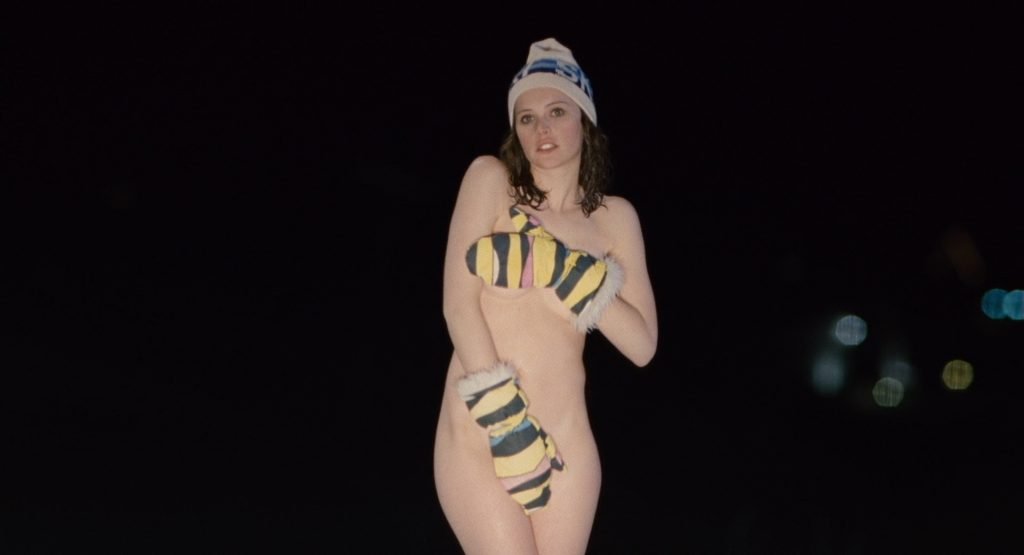