Kendall Jenner Calls Out Kim Kardashian For Having A Fake Ass 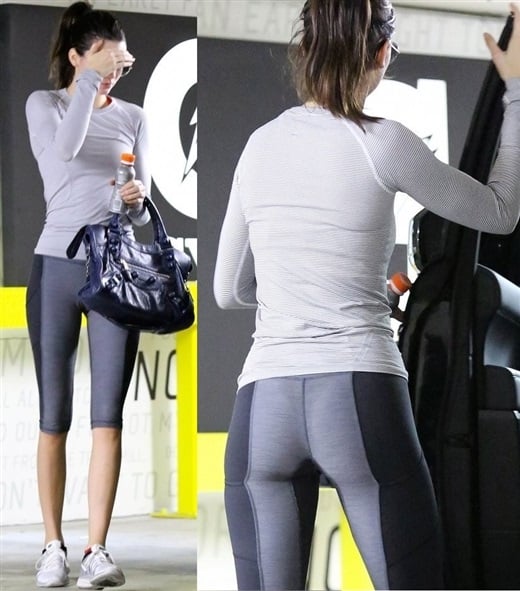 Kendall Jenner called out her older sister Kim Kardashian for having a fake ass, by showing her own flat butt in yoga pants in the photo above.

It is a genetic impossibility for Kendall Jenner’s completely shapeless pancake ass to be the sister booty of the ridiculous monstrosity protruding from Kim Kardashian’s lower back in the photo below. 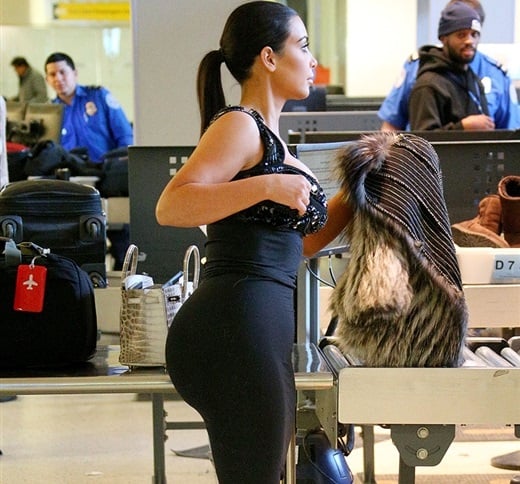 Of course Kim Kardashian’s booty being proven to be completely fake should not be a big deal, as anyone with any sort of sense has known this for years. However, the dirt skins that worship this gypsy slut refuse to accept that (like everything else about her) Kim Kardashian’s ass is nothing more than a vulgar fabrication to capture their attention for advertising dollars. 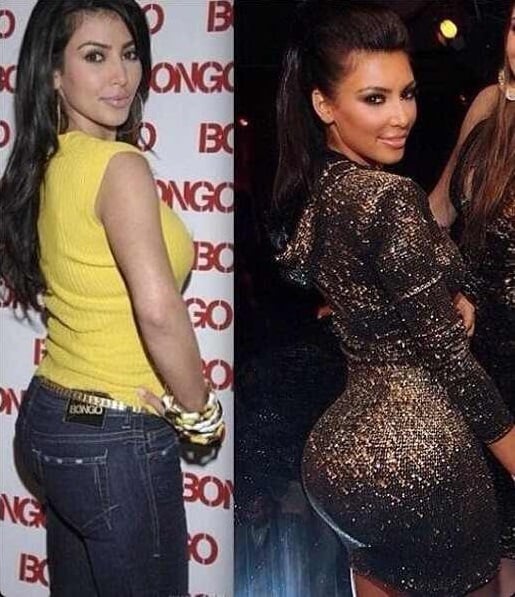 When will the abids finally progress as a people and realize that Kim Kardashian is a lie perpetrated upon them by the Zionists. For Kim’s real booty is flat and bony like her sister Kendall’s, and it is not only unworthy of their admiration but also all the liquid AIDS that their tribesmen have shot up inside of it through the years under false pretenses.