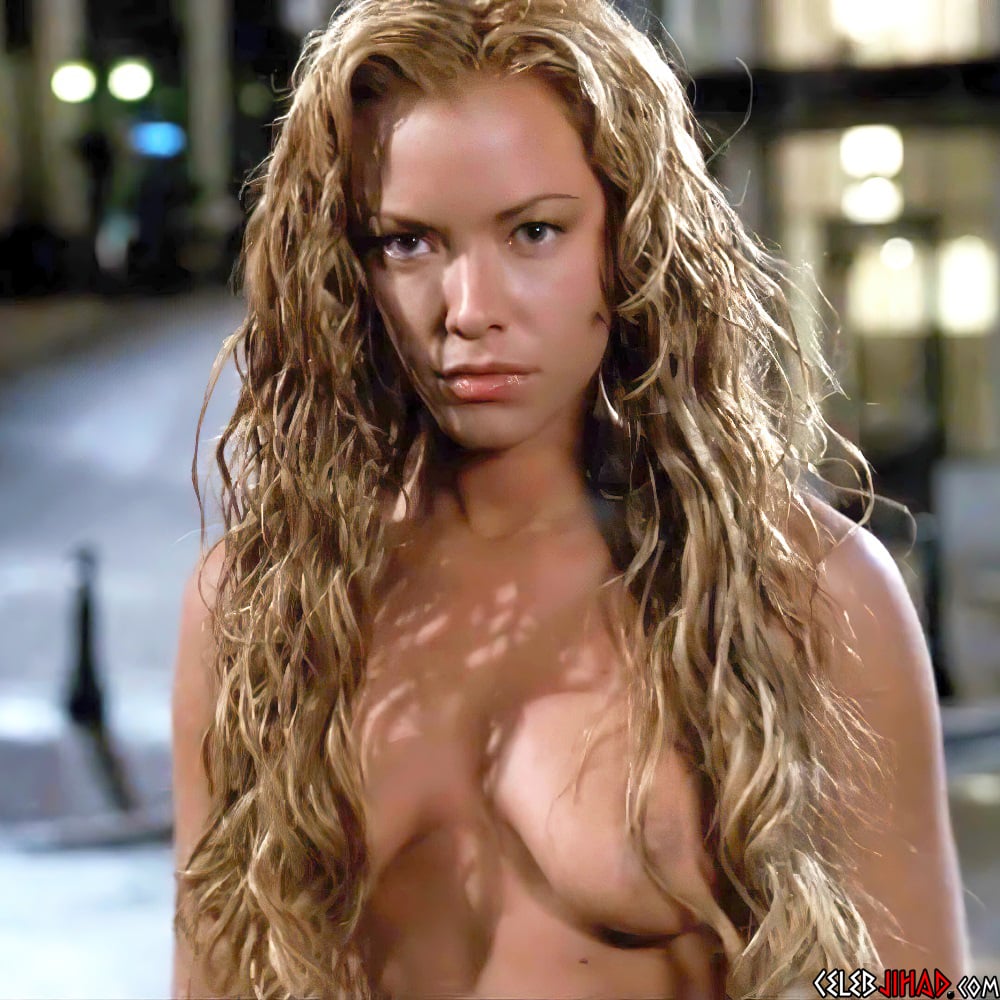 The video below features the recently released uncropped open matte version of Kristanna Loken’s nude scens from the blockbuster film “Terminator 3: Rise of the Machines”.

As you can see, if Kristanna thought that they would crop out her tits and ass and she would not be revealed to be the cyborg slut that she is, then she was sorely mistaken. 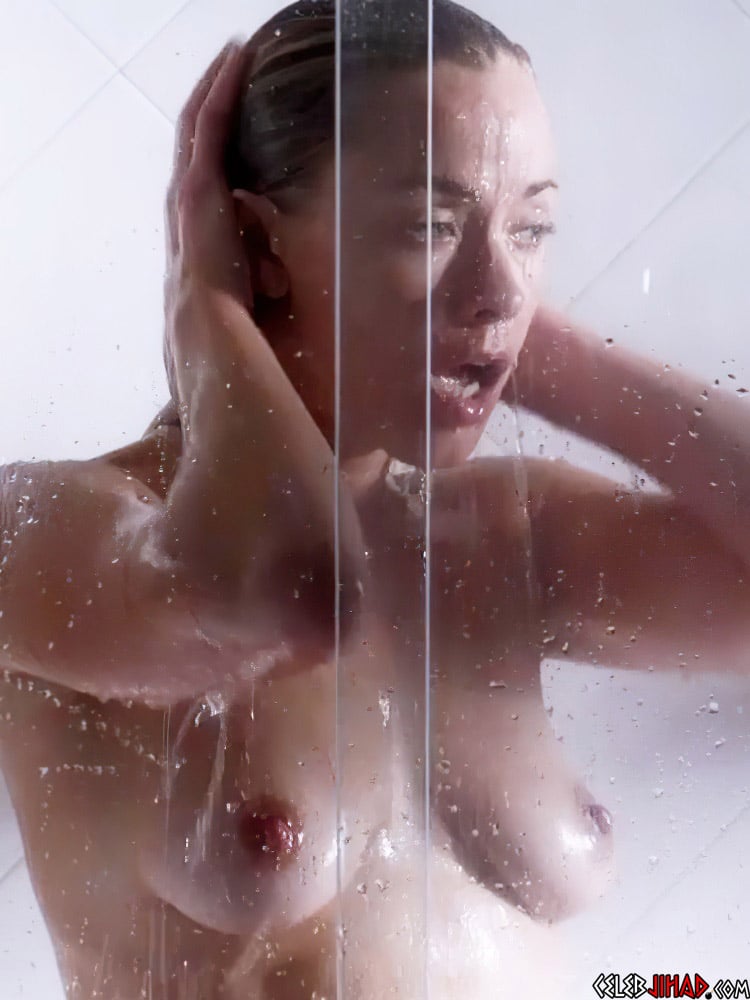 Of course as Kristanna’s career fizzled out after this shitty money grab Terminator film, she did go on to show her nude breasts a few more times up on the big screen…

However there is just something special about exposing a heathen Hollywood harlot like Kristanna for the extreme degenerate that she is by using a video that she never thought would see the light of day.
Kristanna Loken Nude Scenes From “Terminator 3” Uncropped was last modified: November 11th, 2020 by Durka Durka Mohammed