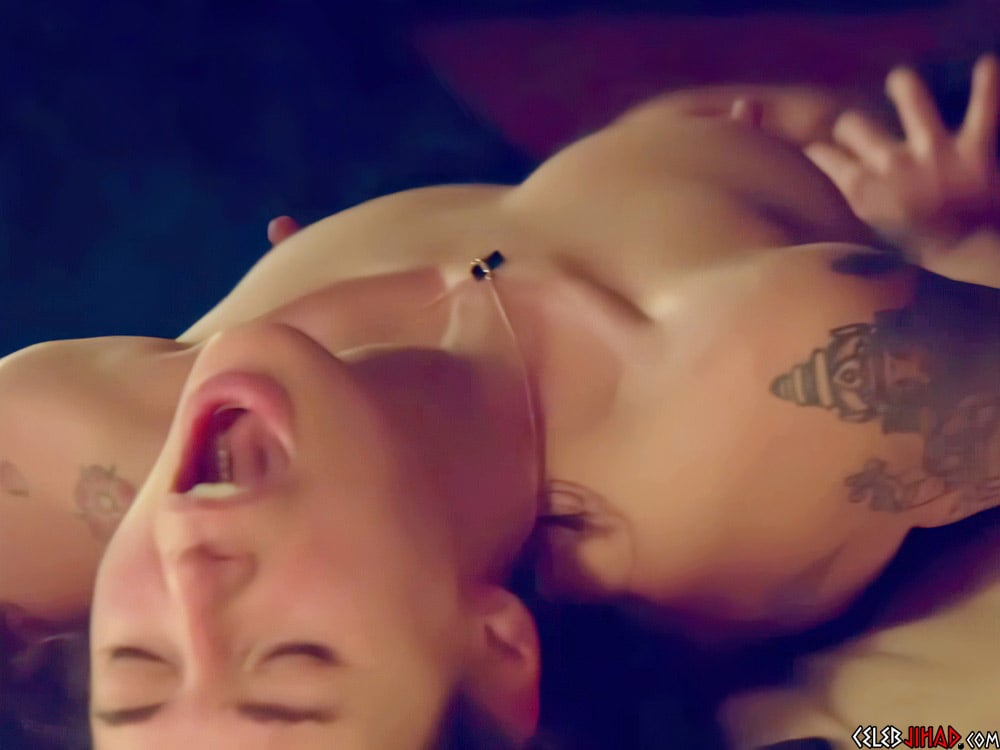 Former “Game of Thrones” star Lena Headey makes her surprising return to big screen nudity in the remastered and enhanced high definition video below from her new film “9 Bullets”.

There is no denying that Lena looks pretty good for a 72-year-old… However, when one finds out that Lena is actually just 48-years-old, it is clear that all these years of being rode hard and put up wet in heathen Hollywood have taken their toll.

Yes, as you can see from her remastered and enhanced video clip above of Lena’s first ever nude scene back from when she was 20-years-old (and this complete compilation of her previous nude scenes), she certainly has had a long and illustriously depraved career.

Of course after all of the time she has spent ocularly assaulting our pious Muslim eyes with her blasphemously bare female flesh, you can rest assured that more than 9 bullets awake Lena when she finally stands trial for her crimes against morality in Sharia court.