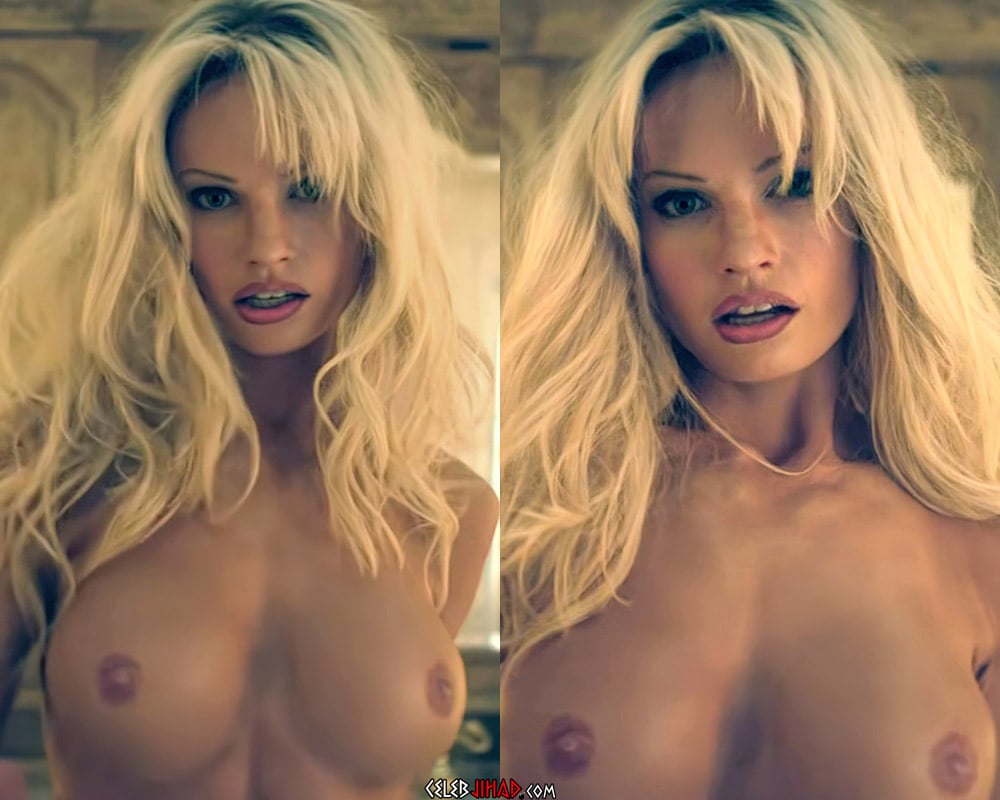 Actress Lily James shows off her nude tits while portraying Pamela Anderson in a graphic sex scene from the biopic TV series “Pam & Tommy” in the video below.

There is certainly no denying that Lily James is a committed “method actress”, as she not only got 1990’s bolt-on boobies but also reportedly contracted Hep C just so she could more accurately portray Pamela Anderson. 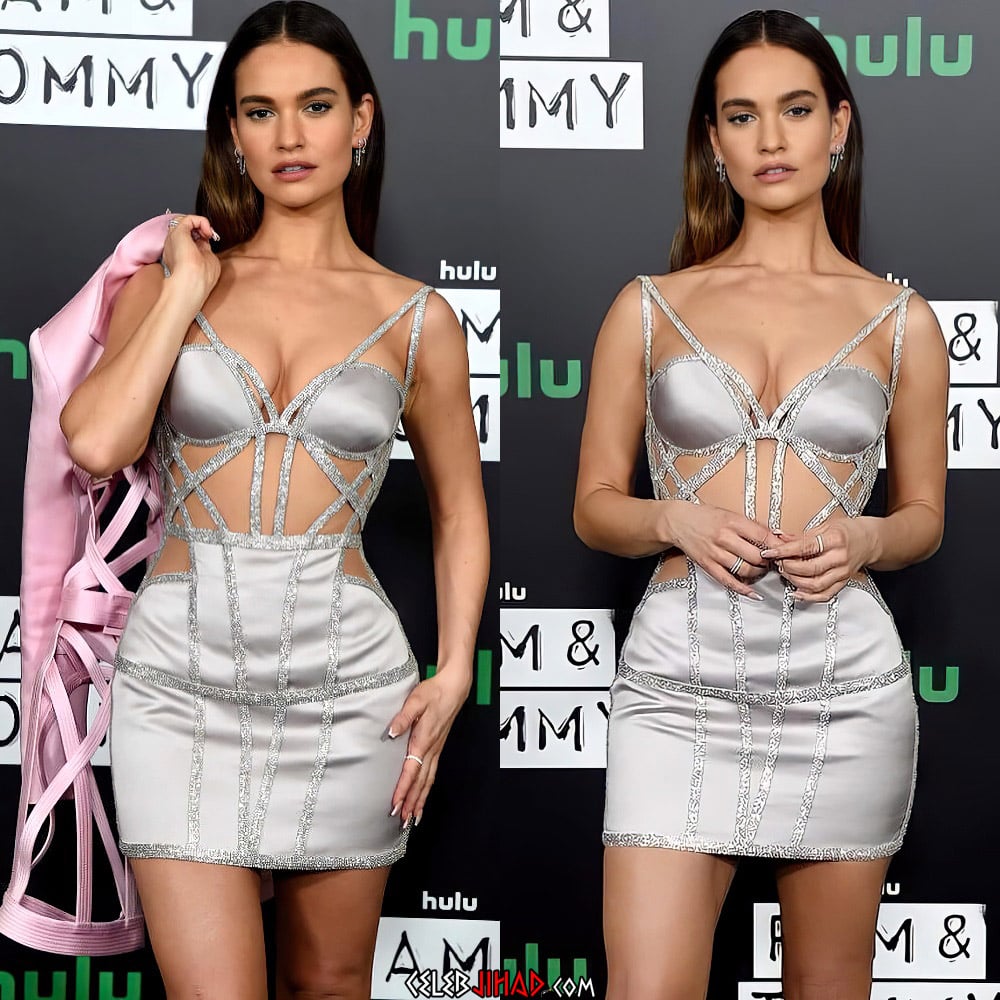 Not only that but it has been rumored that Lily worked briefly as a concubine in the harem of a virile Muslim man to try and experience a meat scud similar in size to Tommy Lee’s famous horse cock… However she left disappointed (and with a limp)… As the tunic snake she encountered was many times larger than Tommy’s pathetically tiny little weenie.
Lily James Nude Sex Scene From “Pam & Tommy” was last modified: February 2nd, 2022 by Durka Durka Mohammed