Lucy Boynton was seen at the “Bohemian Rhapsody” World Premiere in London, 10/23/2018. Lucy Boynton is a 24-year-old British television and movie actress. She appeared in the film about Jerome Salinger, “Rebel in the Rye” and the mystery thriller film “Murder on the Orient Express” by Kenneth Branagh based on the novel by Agatha Christie. 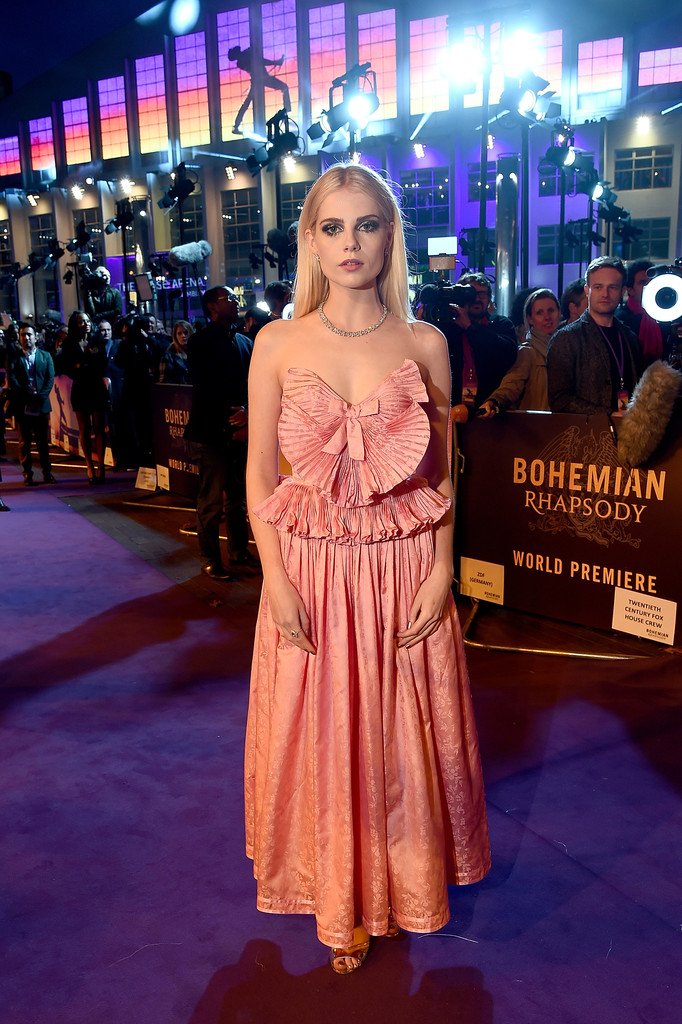 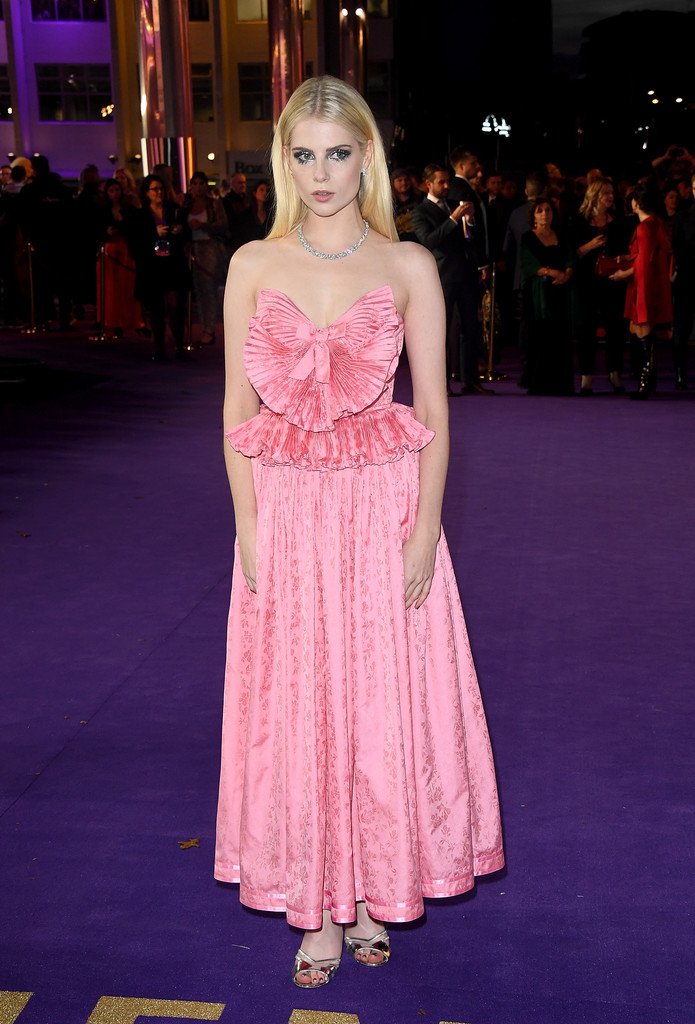 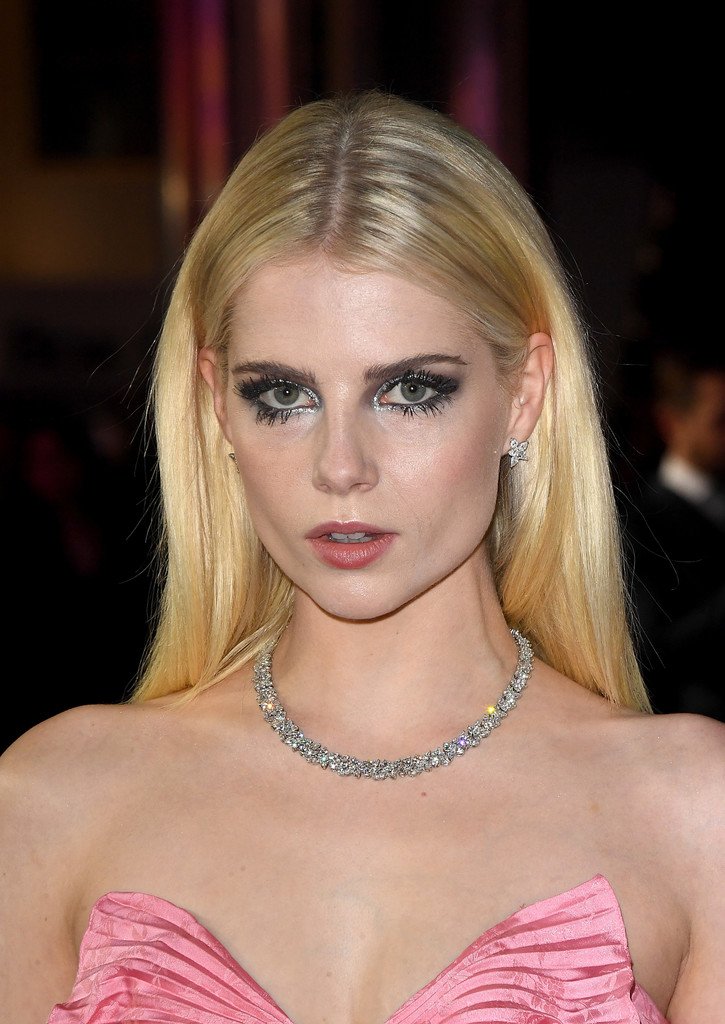 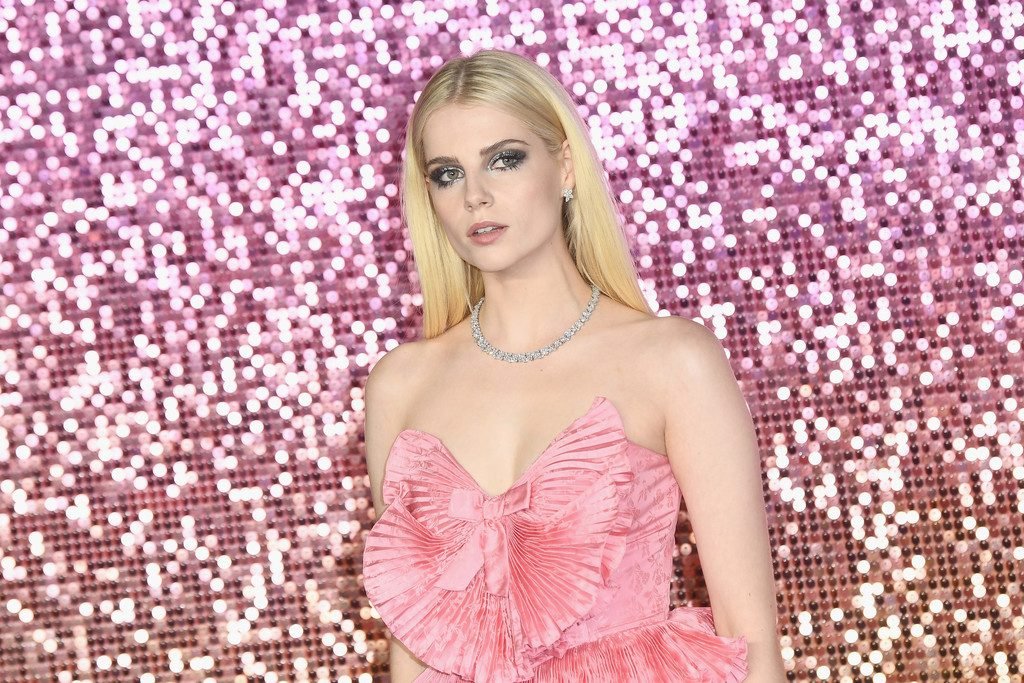 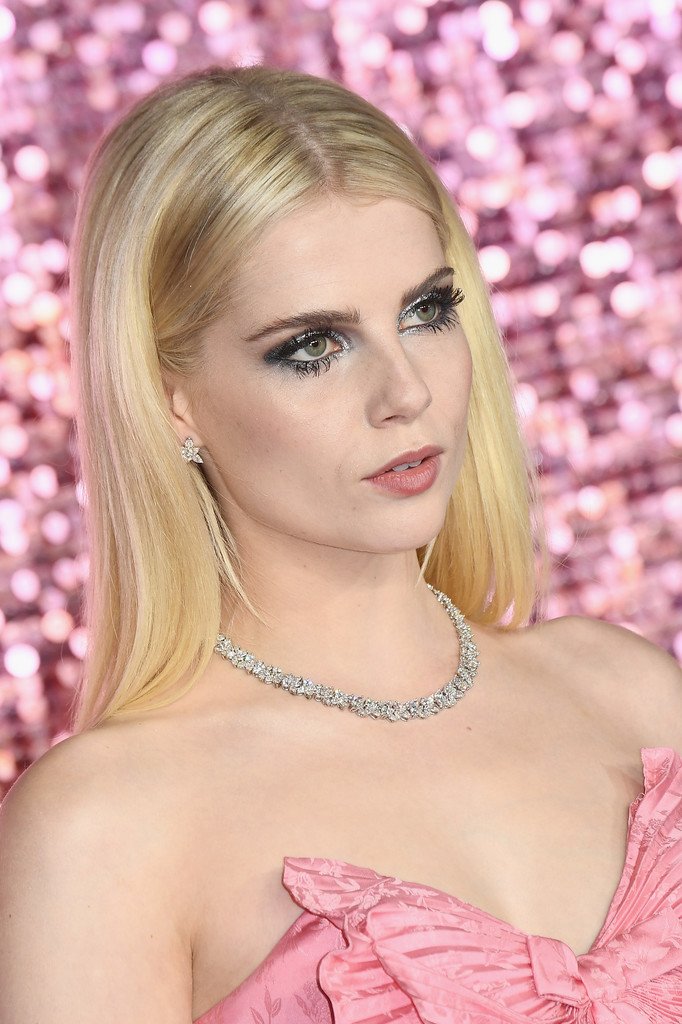 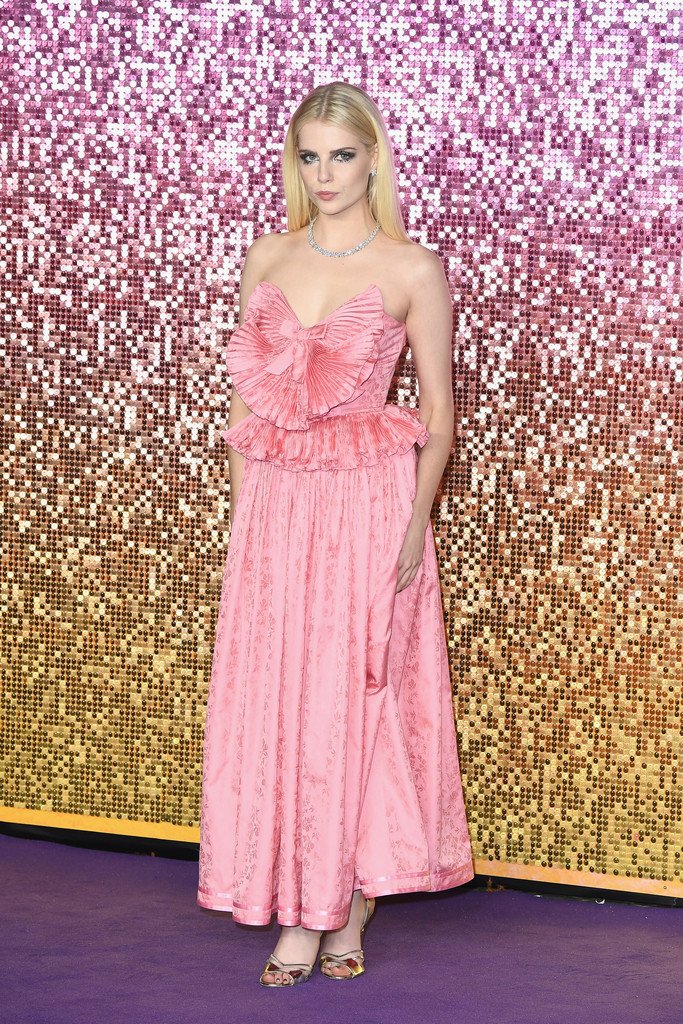 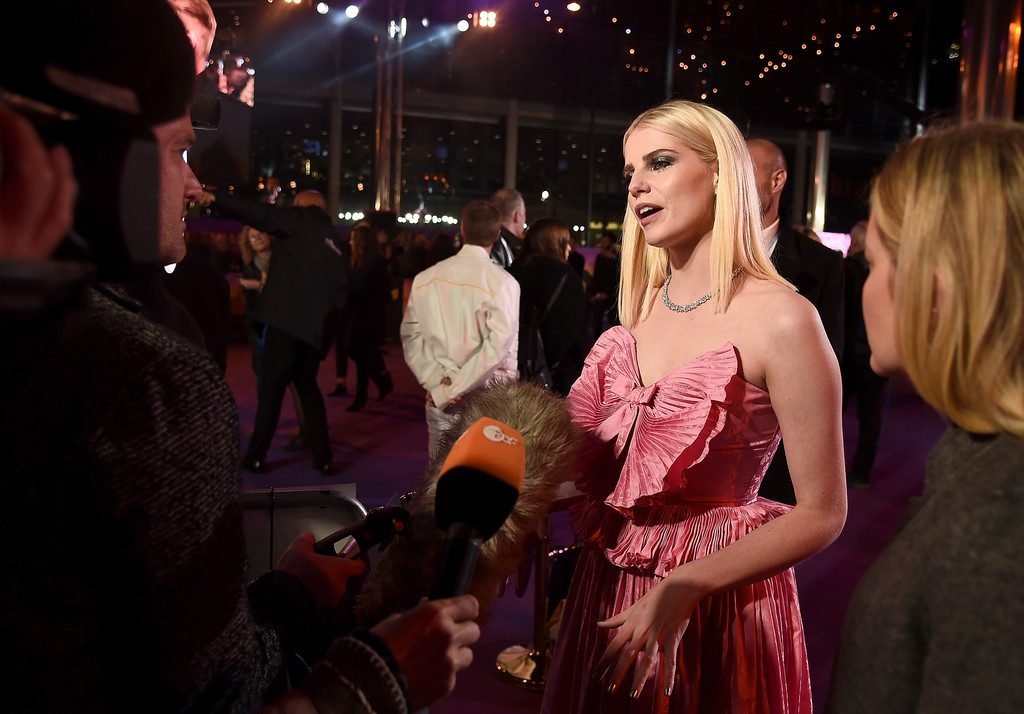 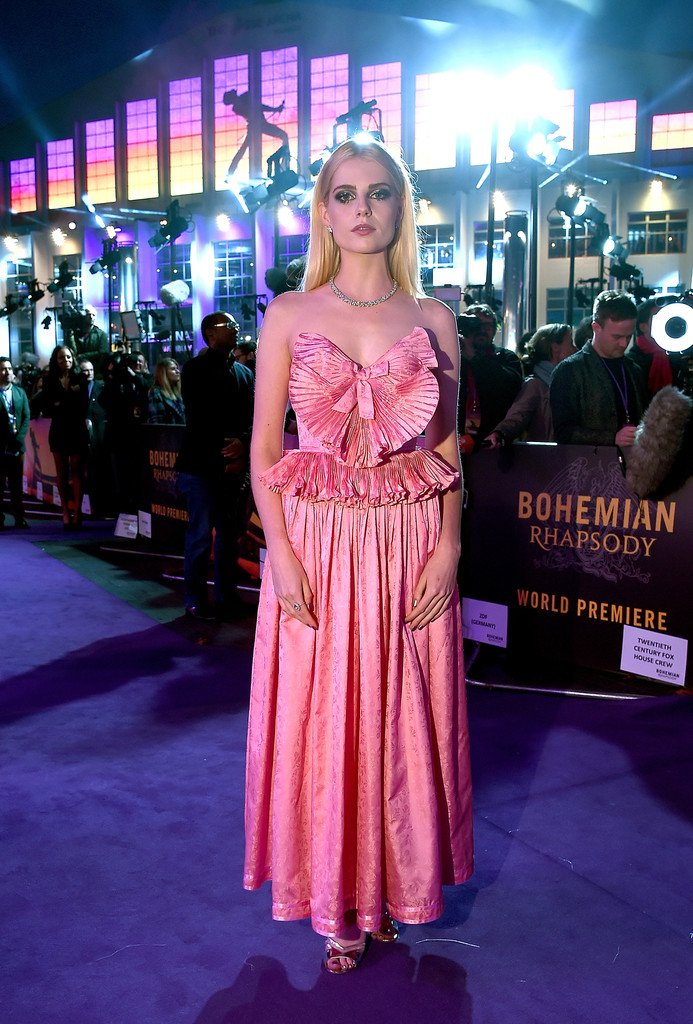 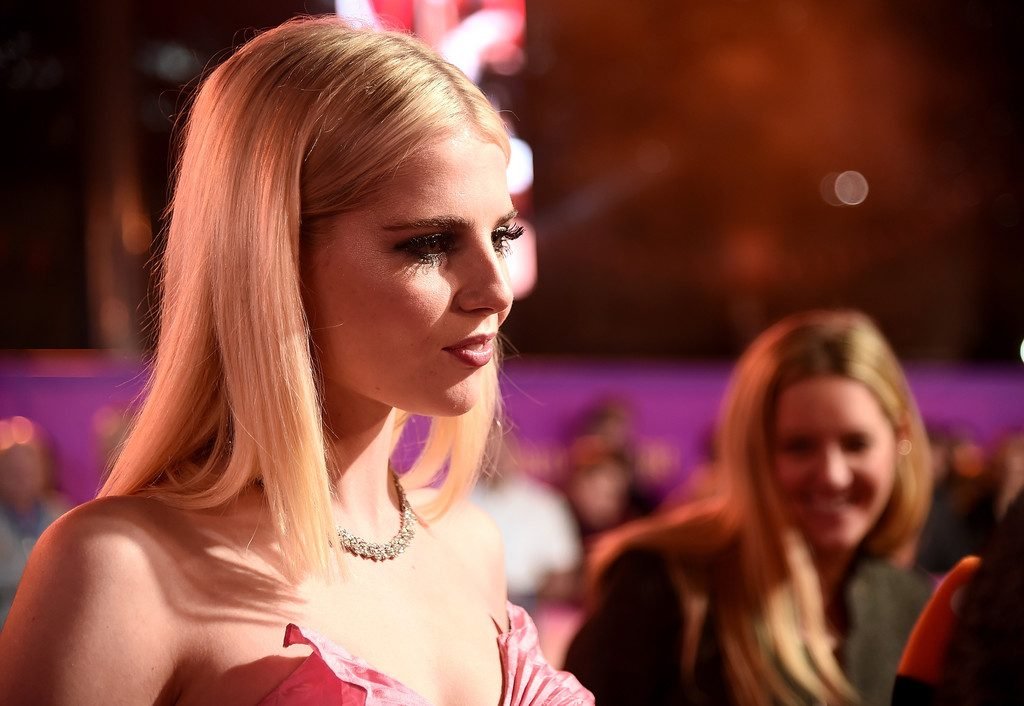 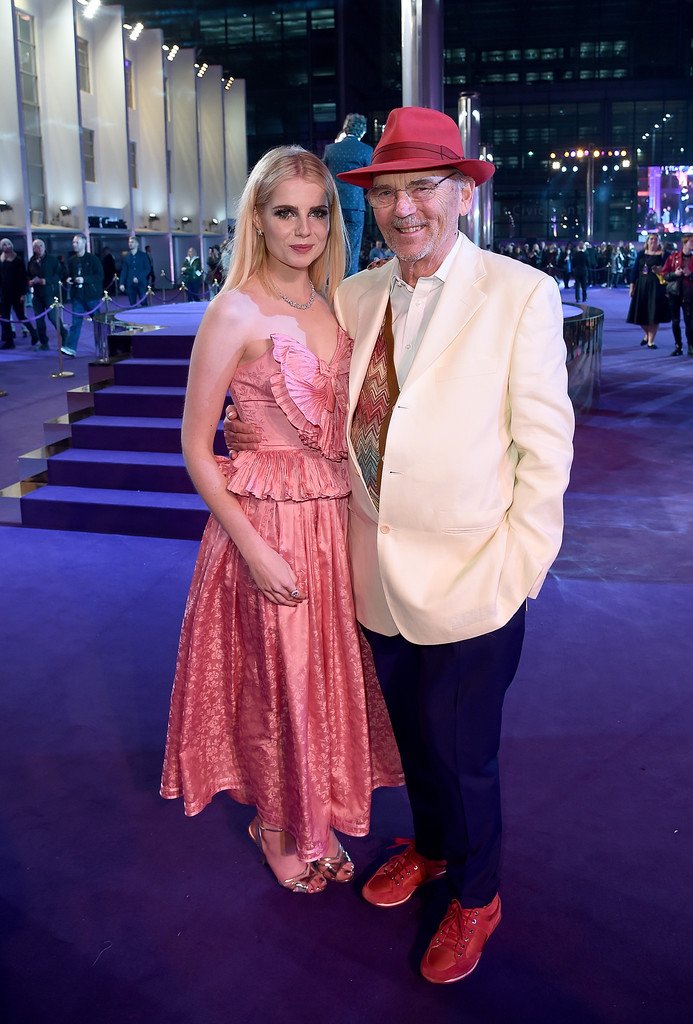 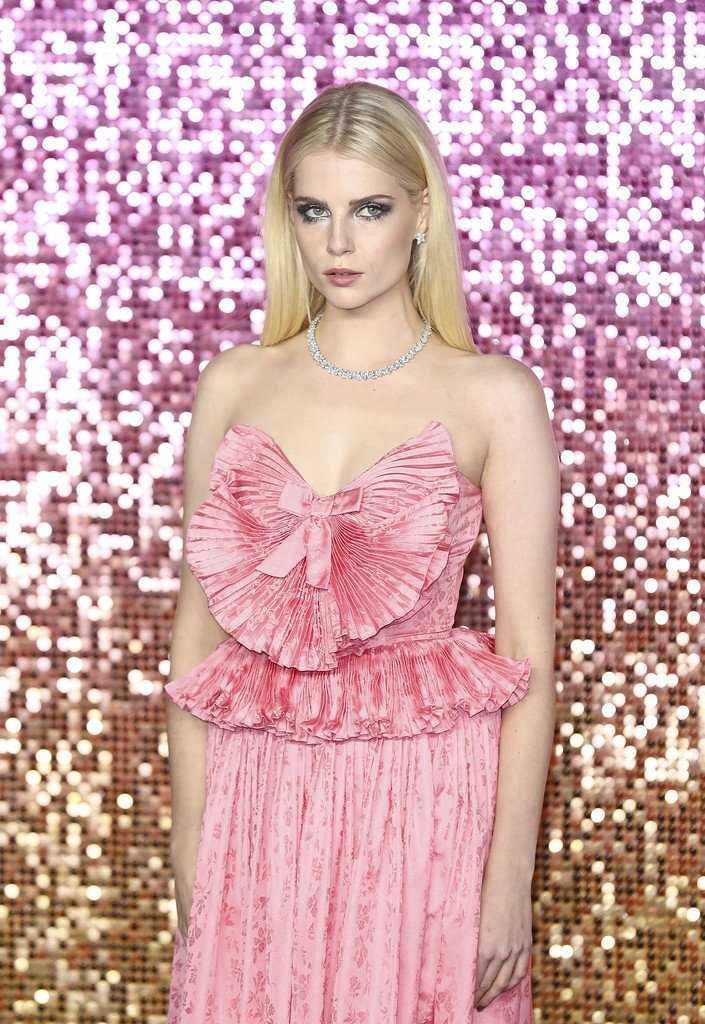 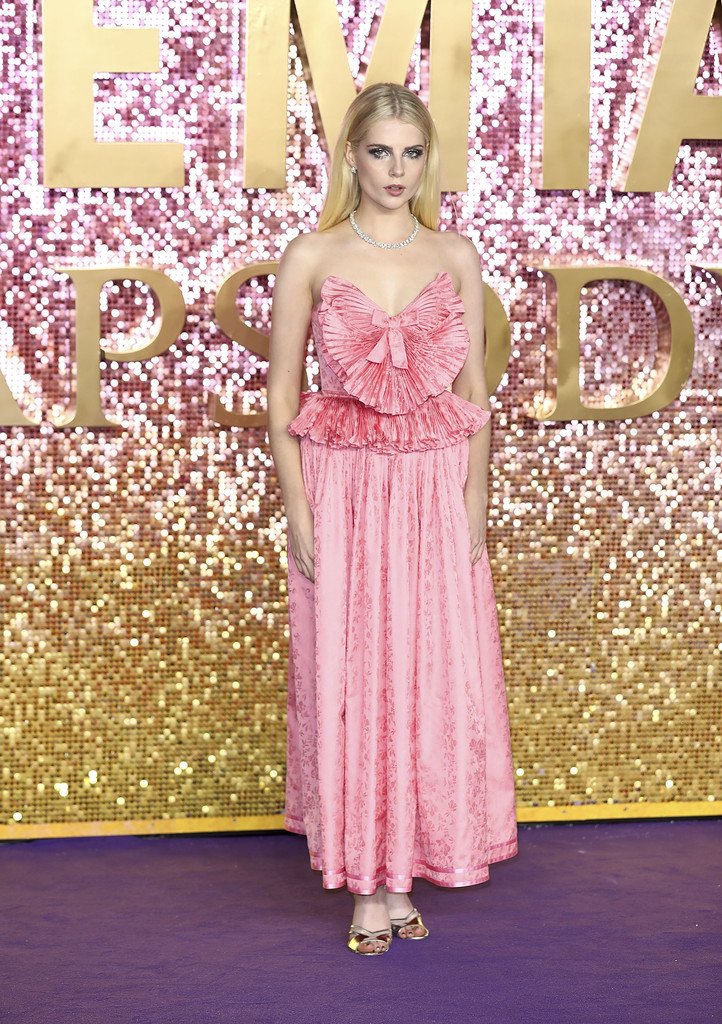