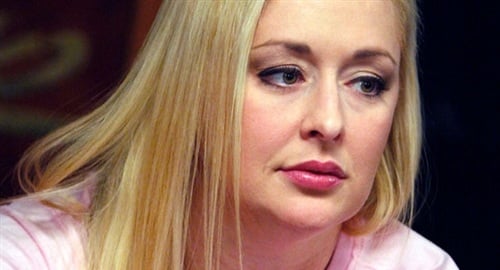 Country music star Mindy McCready was found dead in her home in what appears to be a suicide.

Mindy McCready’s suicide comes as quite a shock as the famed TV psychiatrist Dr Drew treated Mindy on his hit VH1 show “Celebrity Rehab” back in 2010, and completely cured her of all her problems in a matter of a few episodes.

Thankfully the memory of Mindy McCready will certainly live on, not through her crappy country music of course, but in her sex tape. Which just became so much hotter now that she is dead.