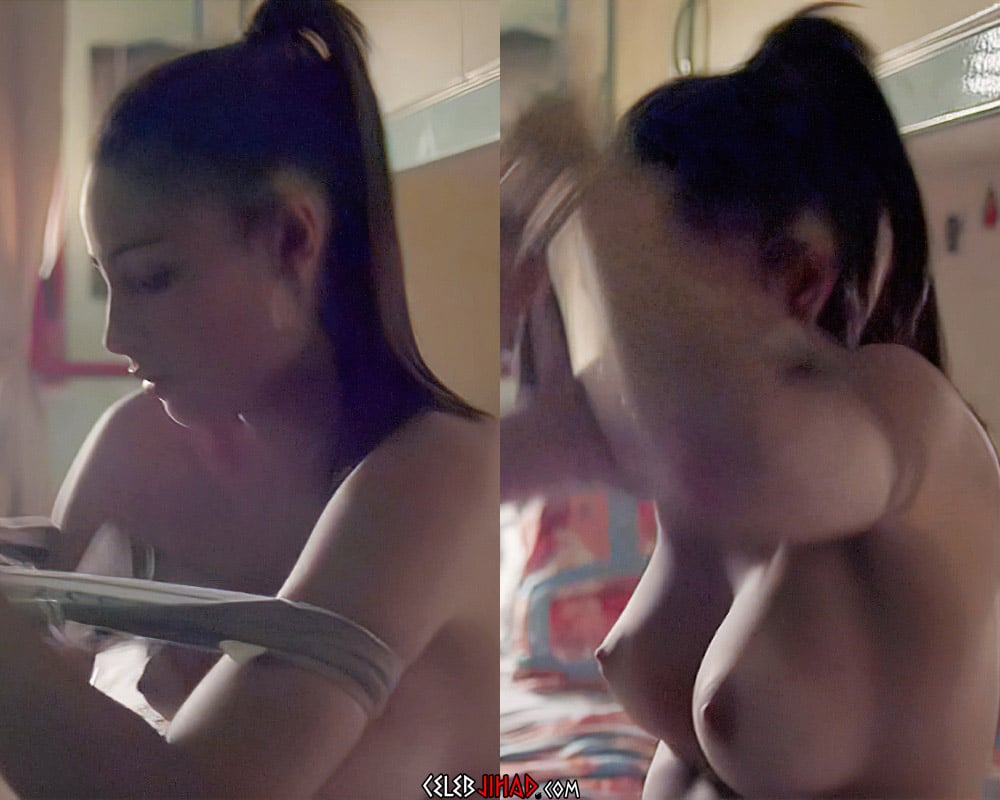 Italian actress Noemi Sales makes her nude debut in the sex scene below from the Netflix movie “Ultras”.

As you can see from this nude sex scene, being a limp dicked homofag is not the exclusive domain of American men, and is in fact just as common (if not more so) amongst European males. For not only does Noemi’s kuffar co-star permit her to emasculate him by taking the dominate top position, but he pathetically fails to bang her backside. 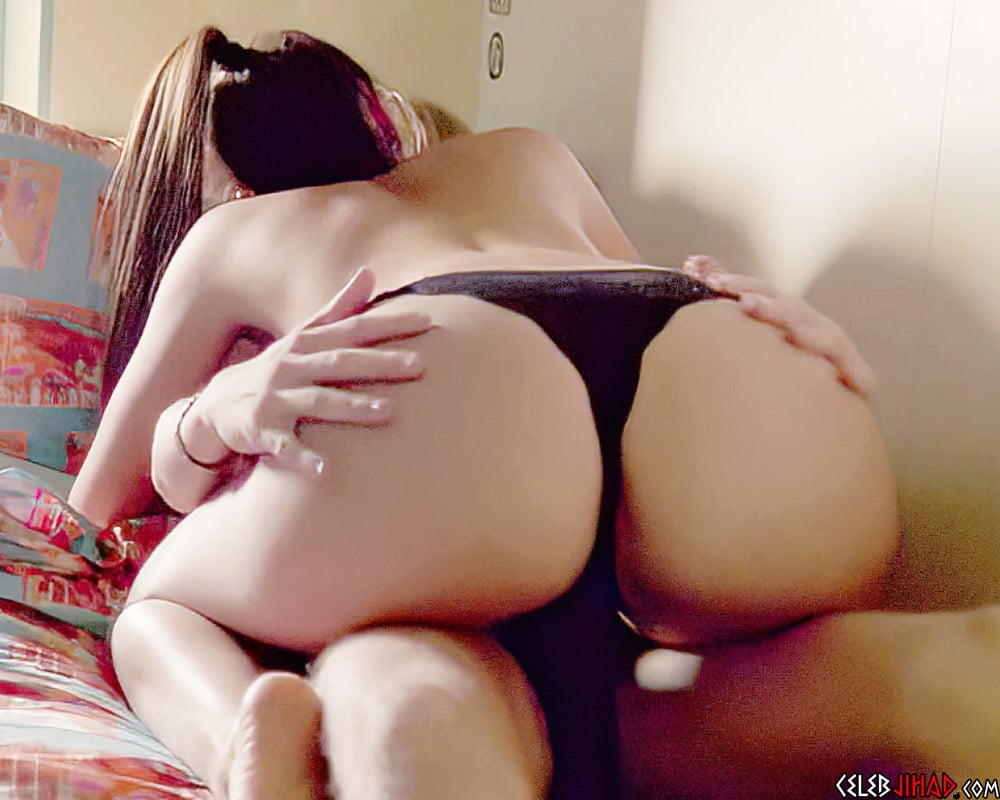 You better believe that if this were a virile Muslim actor in this scene, Noemi would be face down and ass up and getting her rectum ripped to shreds, as his powerful meat scud smashes through her sphincter as if it were made of wet tissue paper.
Noemi Sales Nude Scene From “Ultras” was last modified: February 8th, 2021 by Durka Durka Mohammed