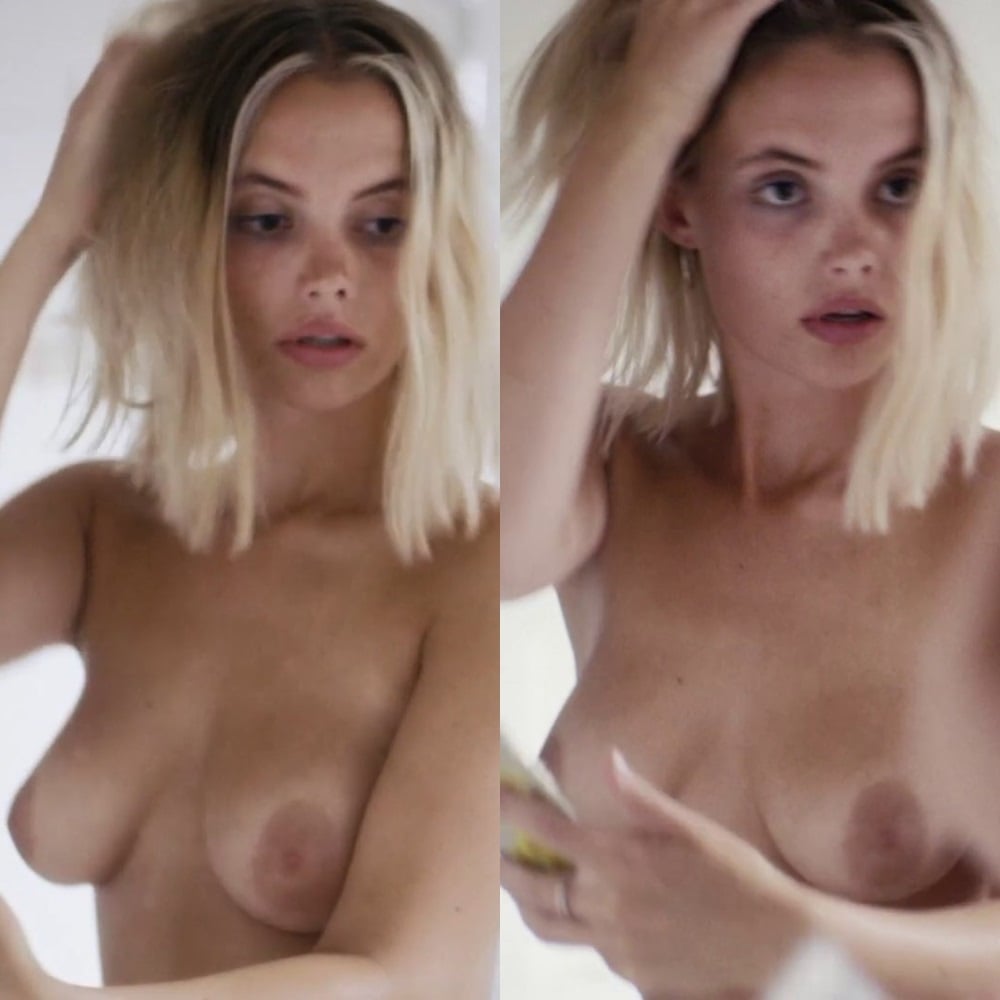 When our brothers in Morocco recently recorded themselves beheading two tourist Nordic teen girls, they certainly received some bad press in the Western infidel media. However, after seeing Rosemarie Mosbæk brazenly whoring her tits and ass in these salacious sex scenes, I think we can all agree that the less Scandinavians there are in the world the better.

In fact, when Islam finishes conquering the frigid heathen north frozen floozies like Rosemarie will be completely eradicated in a great purge. For their fair skin and light colored eyes make them utterly useless in the halal desert climates, as they will not be able to perform even the simplest of tasks (like fanning us powerful mujaheddin with palm fronds in our palace oases) without squinting while getting burnt to a crisp.