The video above features Vanessa Hudgens’ stripper scene from the film “The Frozen Ground” color-corrected and enhanced in high definition. 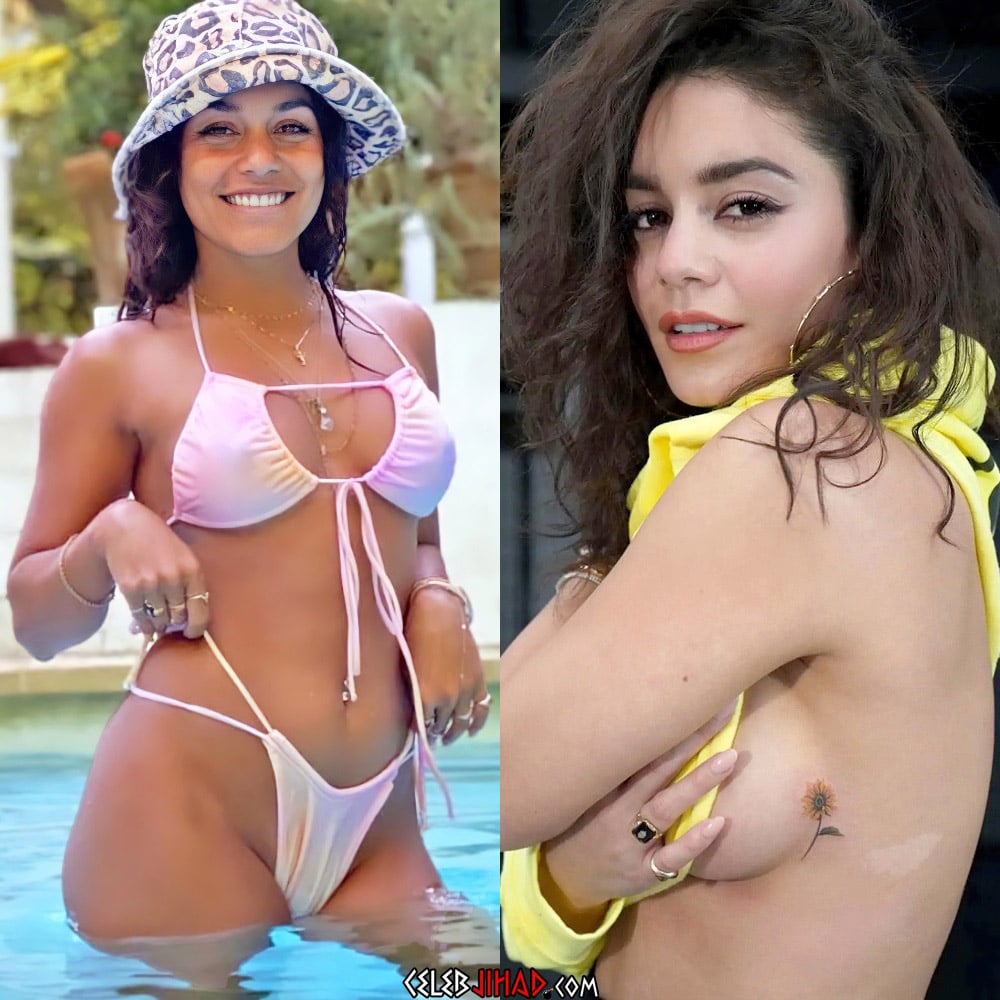 This stripper scene was filmed in 2013, and little did Vanessa know at the time that just 7 years later she would essentially become a stripper in real life, as she is now exclusively known for whoring her body (especially her new fake titties) on social media.
Yes, there is no denying that Vanessa Hudgens is a born performer… And by “performer” I mean a brazen exhibitionist who can not stop prostituting her sex organs. Let us pray that Vanessa puts on just as good a show at her inevitable lapidation, when she is pelted with stones the size of her bulbous bolt-on boobies.
Vanessa Hudgens Stripper Scene From “The Frozen Ground” Enhanced was last modified: January 2nd, 2021 by Durka Durka Mohammed