She also did dramatic turns in the films “Manic” (2001), “All the Real Girls” (2003), “Winter Passing” (2005) and “Bridge to Terabithia” (2007). Since 2011, she has played Jessica Day on the Fox sitcom “New Girl”, for which she has received an Emmy Award nomination and three Golden Globe Award nominations. USA Today described her performance as “Given a role tailored to launch her from respected indie actor to certified TV star, Deschanel soars, combining well-honed skills with a natural charm.” 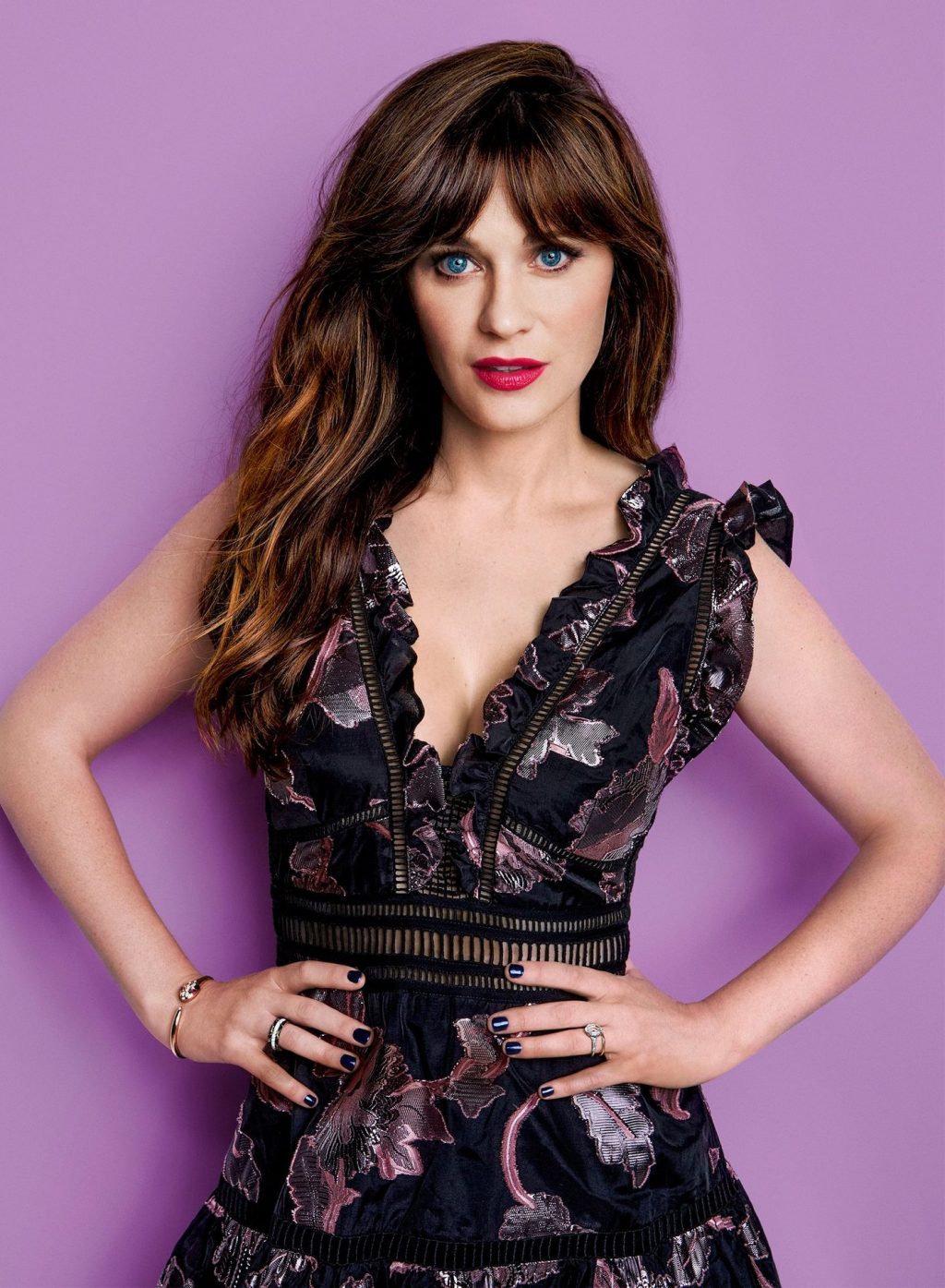 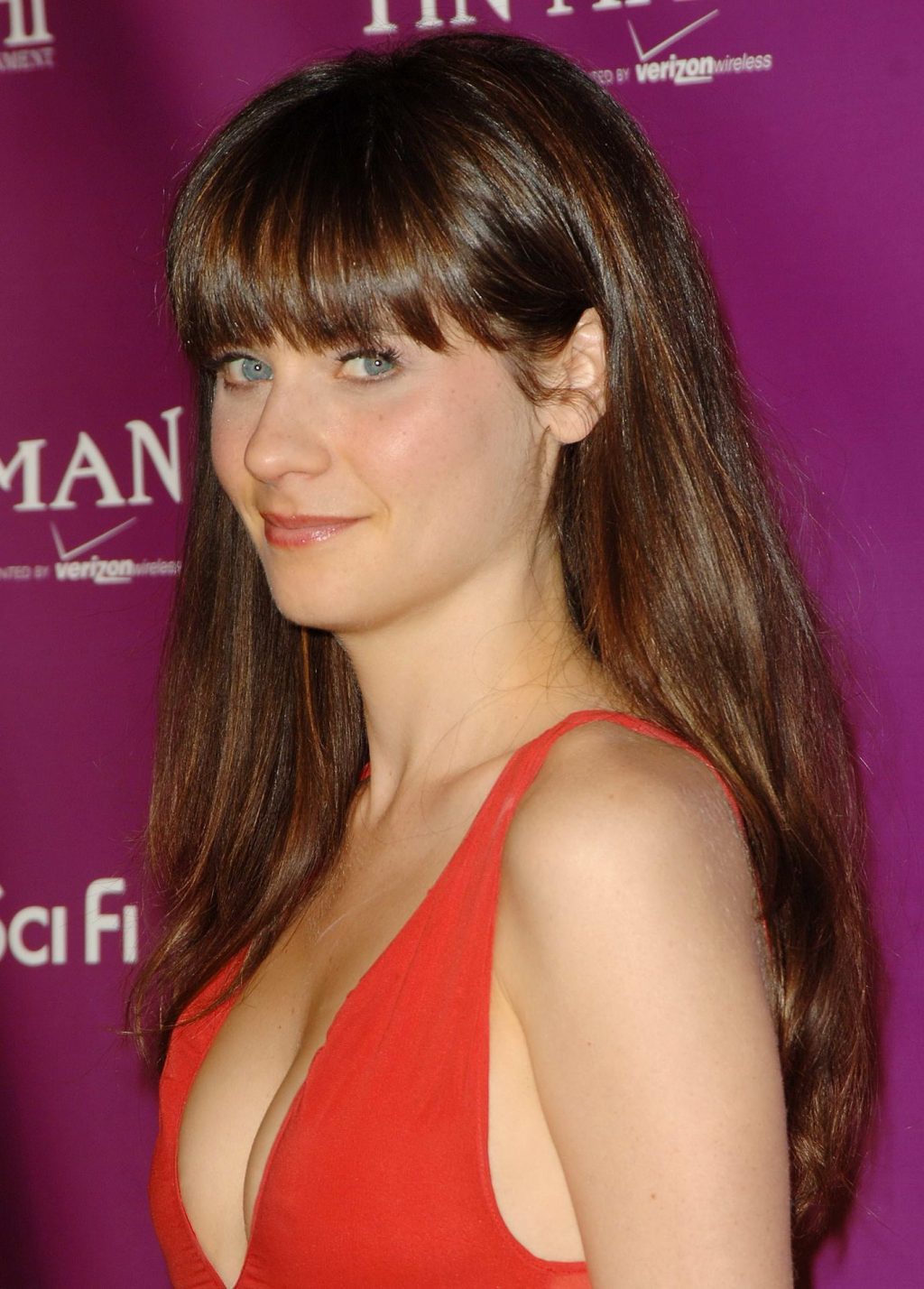 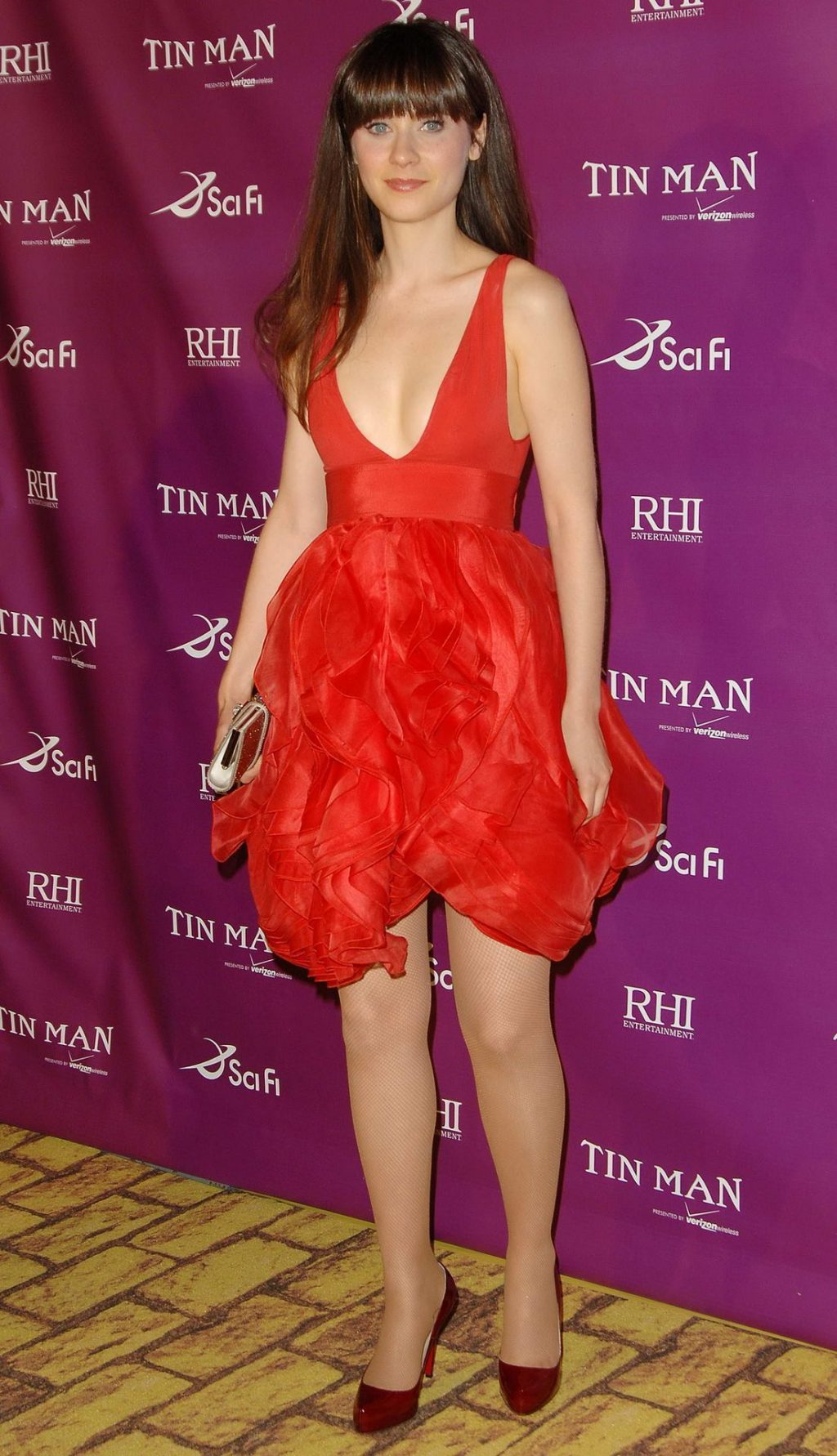 For a few years starting in 2001, Deschanel performed in the jazz cabaret act “If All the Stars Were Pretty Babies” with fellow actress Samantha Shelton. Besides singing, she plays keyboards, percussion, banjo, and ukulele. In 2006, Deschanel teamed up with M. Ward to release their debut album “Volume One”, under the name “She & Him” which was released in March 2008. Their follow-up album “Volume Two” was released in the U.S. in March 2010, with their Christmas album “A Very She & Him Christmas” being released in 2011, “Volume 3” in 2013, and “Classics” in 2014. She also received Grammy Award for Best Song Written for Visual Media nomination for her song “So Long” which featured in “Winnie the Pooh” soundtrack. 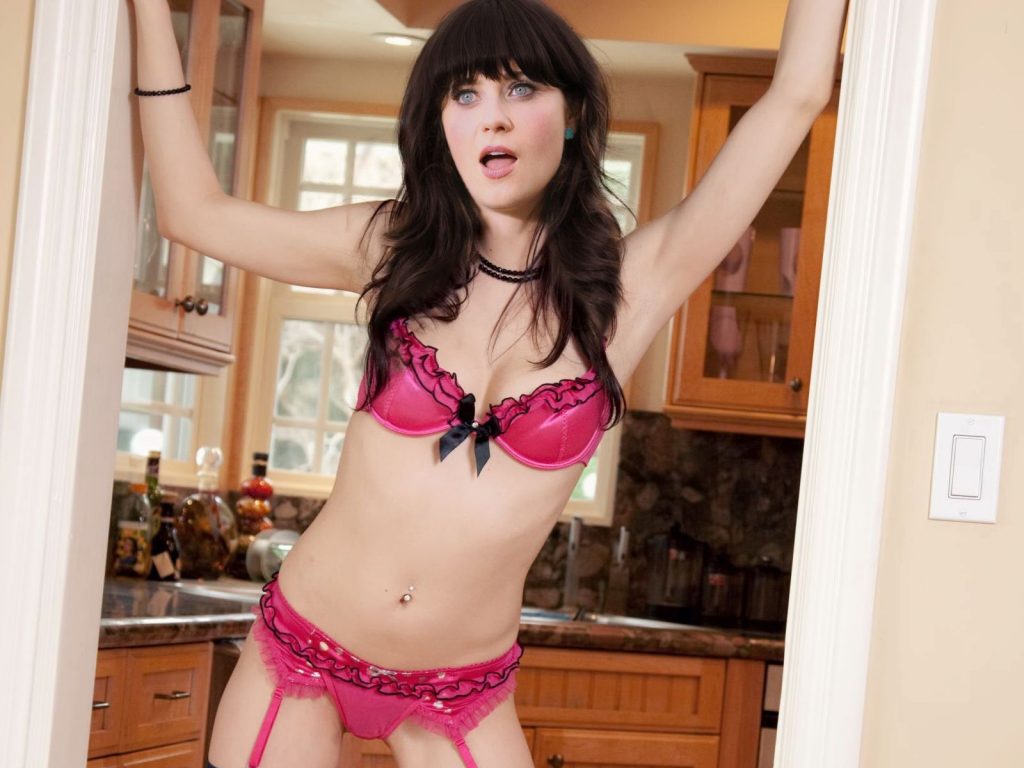 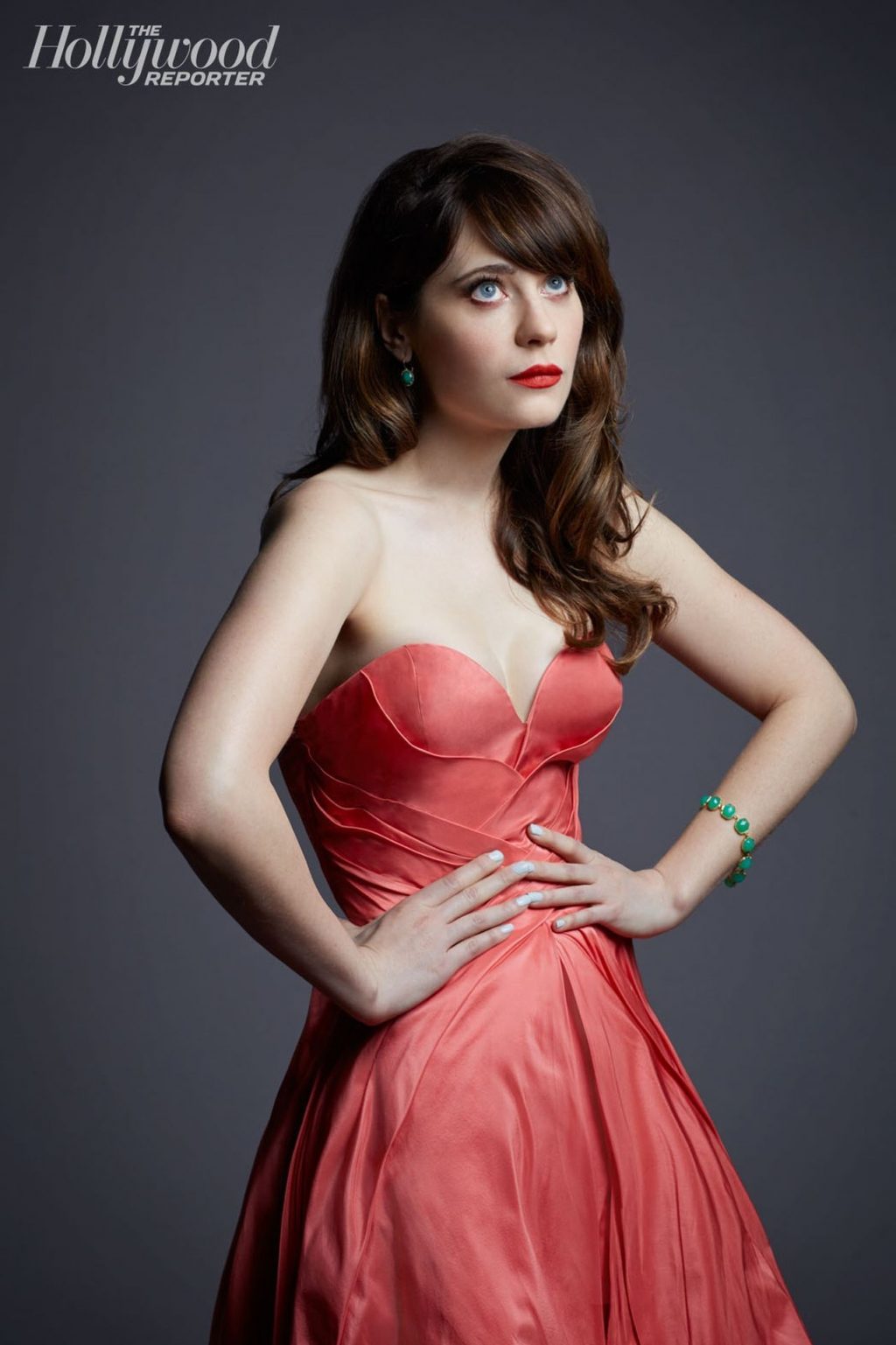 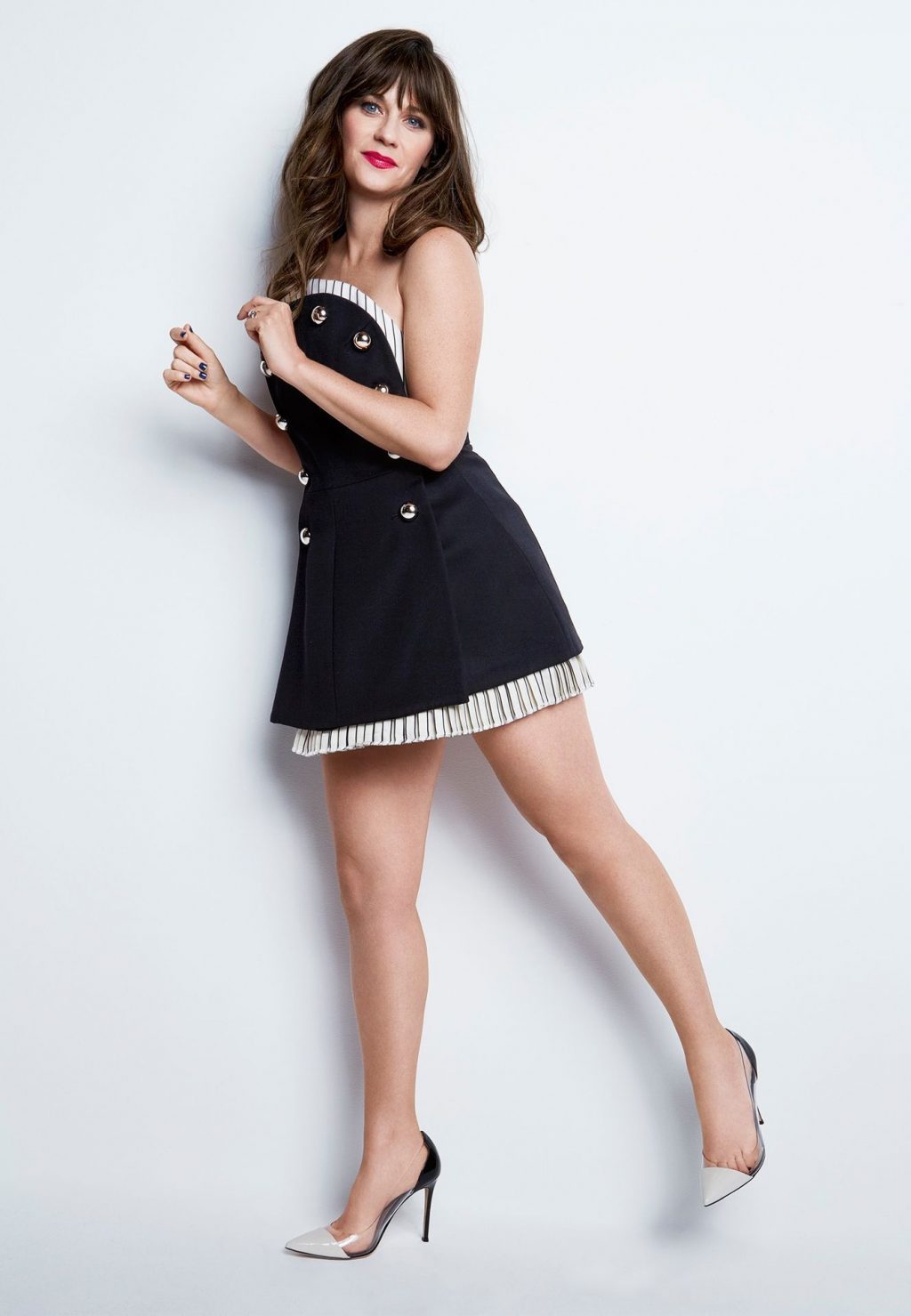 Deschanel is also a co-founder of the female-focused website “HelloGiggles”, which was acquired by Time, Inc. in 2015. In December 2020, Deschanel appeared in the music video for Katy Perry’s song “Not the End of the World”. 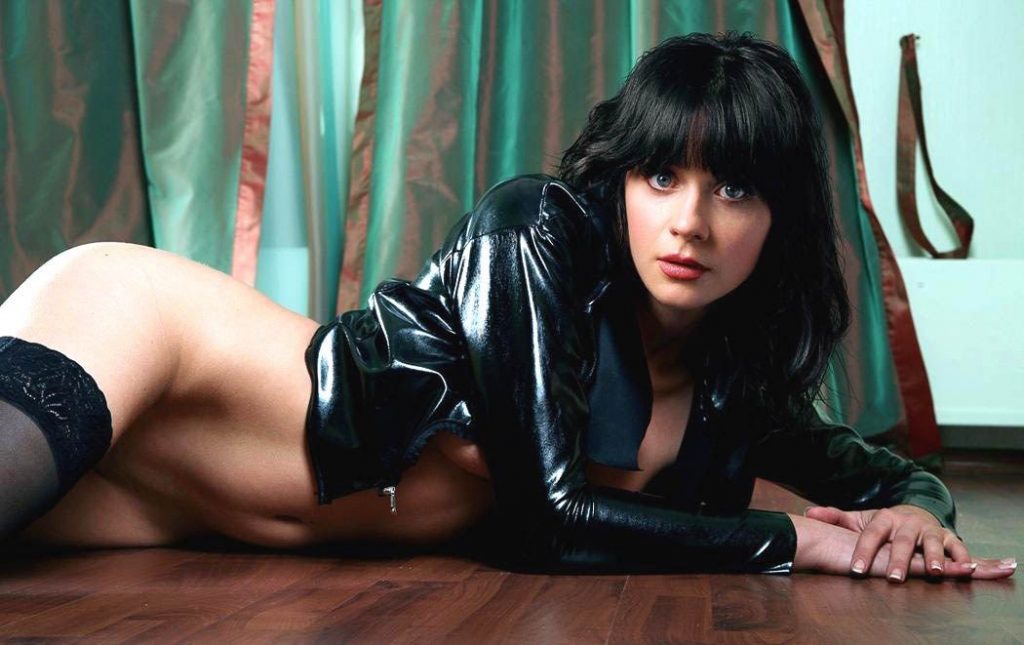 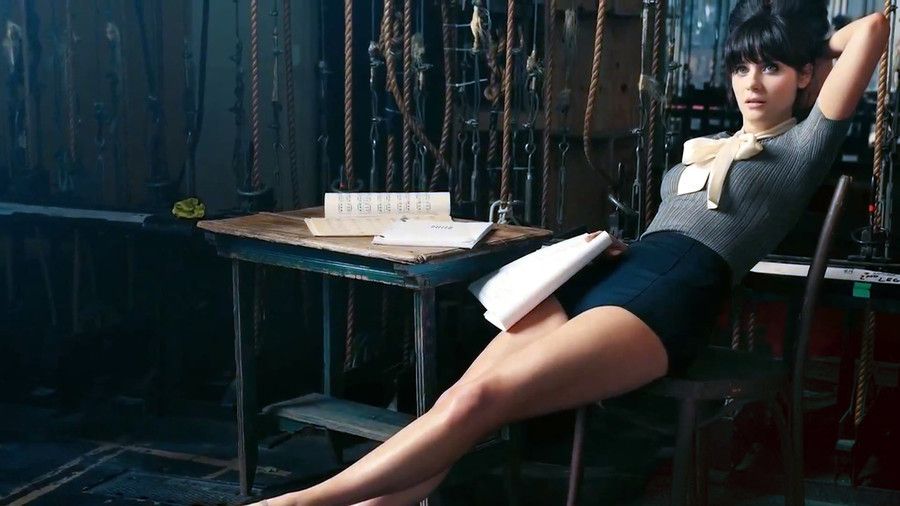